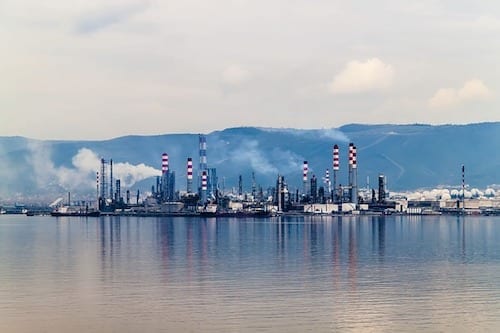 What are the five top oil and gas stocks on the TSX and TSXV for 2018? We've compiled a list...

Last week on the TSXV, Yellowhead was up on a takeover, while CGX, Monument, Focus Graphite and Quaterra rounded out...

On the TSXV, juniors Otis Gold, Canasil Resources, CGX Energy and Sokoman Iron joined Hunter Oil as the top five...
See our exclusive index of companies on the move
EXPLORE