Martin Murenbeeld: The Gold Fix, China and the US Economy 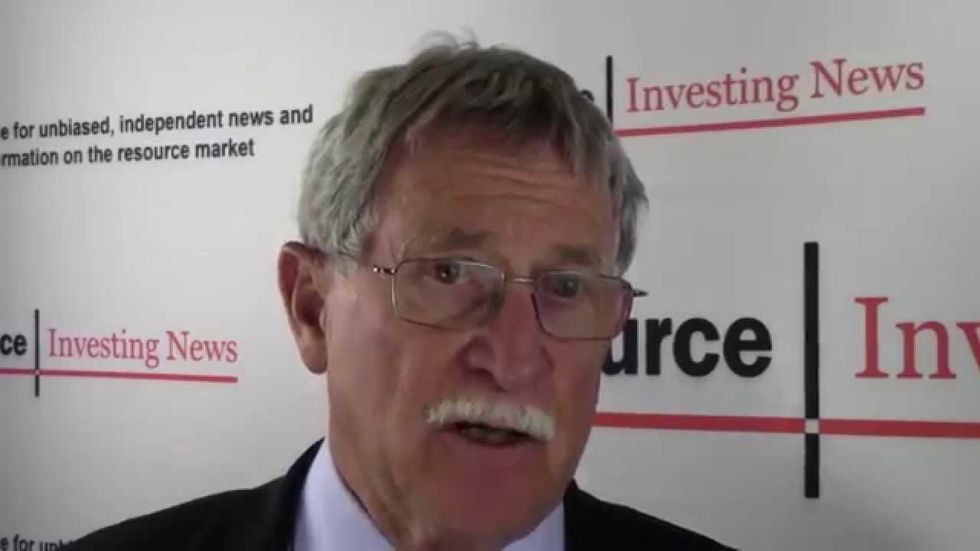 Martin Murenbeeld of Dundee Capital Markets discusses the possibility of the London gold fix being disassembled, what role China could play should that happen and the truth behind the US economy’s recovery

In the second half of an interview with the Investing News Network, Martin Murenbeeld, Dundee Capital Markets’ chief economist, touches on a number of topics, including the possibility of the London gold fix being disassembled, what role China could play should that happen and the truth behind the US economy’s recovery.

In terms of the London gold fix, Murenbeeld states that there “is definitely a possibility” that it will be disassembled because regulators “are going to have to figure out some other way to come up with a reference price. We need a reference price.”

Finally, Murenbeeld cautions that we are at the “epicenter of seasonal weakness.” And while he does expect strength in the gold price for the latter part of the year, the period from May to August is when gold is most vulnerable.

Martin Murenbeeld: Gold Prices, China and the US Dollar

PDAC: Is China Buying Gold to Eliminate US Dollar as World Reserve Currency?