Martin Murenbeeld: Gold Prices, China and the US Dollar 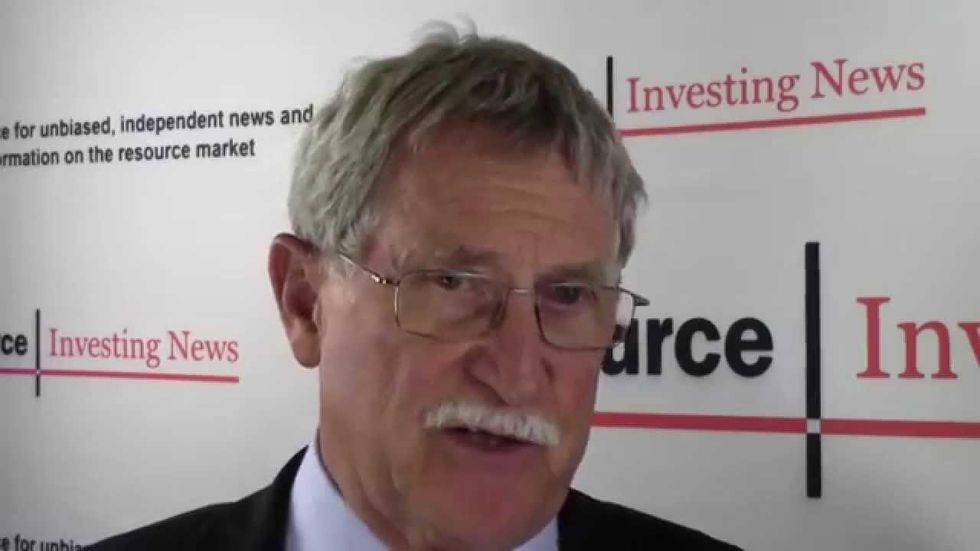 At the recent Canadian Investor Conference, held in Vancouver from June 1 to 2, the Investing News Network spoke with Dundee Capital Markets’ Martin Murenbeeld about gold, China and the US economy.

At the recent Canadian Investor Conference, held in Vancouver from June 1 to 2, the Investing News Network spoke with Dundee Capital Markets’ Martin Murenbeeld about gold, China and the US economy.

In the video interview below, Murenbeeld touches on gold’s recent price action and why the yellow metal is faring so poorly. “The big issue with gold that is keeping the price down is that there is very limited investment demand,” Murenbeeld states, adding, “where there is investment demand is the equity markets, which is a bit of a competition for the investor dollar.”

Murenbeeld also comments on a remark by Ned Goodman regarding China’s interest in buying gold as a substitute for the US dollar in its central reserves.

He explains, “we have indirect evidence that China is hoarding more and more gold at the official level. China is interested in diversifying away from the US dollar, as are many other countries. Russia has been buying gold on a consistent basis, almost every month for the last five years. They also would like to reduce the percentage of US dollar holdings in their central reserves. There are many reasons for that, but most of them have to do with geopolitics. But also, deep down I think the central bankers are concerned that the US dollar will continue to decline further, and that would mean that the purchasing power of their reserves would decline. They would like to stabilize that power.”

PDAC: Is China Buying Gold to Eliminate US Dollar as World Reserve Currency?