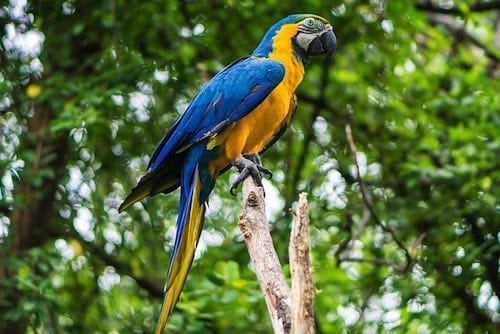 Atico Mining has announced that it will be acquiring Toachi Mining and its Ecuadorian assets through an all-share deal.

Canadian company Atico Mining (TSXV:ATY,OTC Pink:ATCMF) is closer to its goal of becoming a mid-tier copper-gold producer after announcing it will acquire fellow Canadian Toachi Mining (TSXV:TIM,OTCQB:TIMGF) in an all-share deal.

Under the deal, which was announced on Monday (July 8), all of the issued and outstanding shares of Toachi will be exchanged for Atico shares, with Atico setting the exchange value of Toachi’s shares at C$0.073 each, or 47 percent above the company’s previous closing value.

Atico has described the deal as a step towards creating a multinational Latin America-focused miner, as Atico owns the producing El Roble mine in Colombia, while Toachi’s flagship is its La Plata project in neighboring Ecuador.

CEO of Atico Fernando Ganoza said that the company is happy with the arrangement as it is in line with its plans for growth for El Roble, which has been built into a successful cash-generating asset.

“The results of this success have significantly strengthened our balance sheet and positioned the company for additional value-creating opportunities that can complement the El Roble mine.”

He went on to say, “(Atico believes that) the high-grade gold and copper La Plata project provides such an opportunity as the combination of El Roble and La Plata creates a robust platform for accretive growth for both Atico and Toachi shareholders.”

Toachi describes La Plata as a gold-copper-zinc volcanogenic massive sulfide deposit. The mining company entered into option agreements to purchase an interest in the mine in 2016.

In its database, Toachi has 14,500 meters of drilling performed by previous companies with interests in La Plata — a list that includes Cornerstone Capital (TSXV:CGP,OTC Pink:CTNXF) and the defunct Cambior Mining, which was later acquired by IAMGOLD (NYSE:IAG,TSX:IMG).

In Atico’s most recently released quarterly report, the company says that El Roble produced 2.36 million pounds of copper, 1,552 ounces of gold and 10,606 ounces of silver in Q1 2019.