Western Copper and Gold: A Look Back at 2014 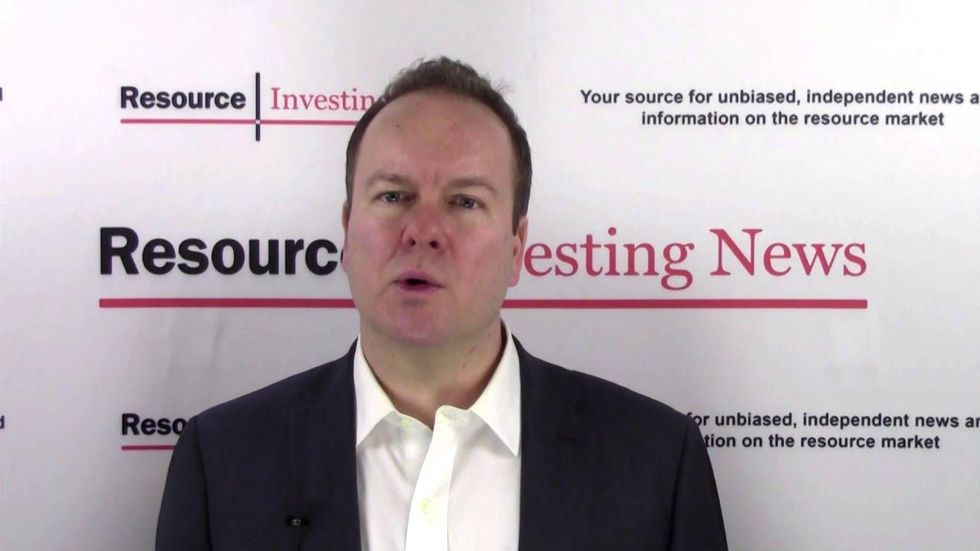 He also details accomplishments in 2014 and what investors can look forward to in 2015. “2015 will be a very transformative year for Western”, Mr. West-Sells says, “we expect to hit a number of key milestones and really be in a position to be almost through the environmental assessment at the end of the year… and then the other big push is going to be on financing. We’re really going to go out next year and lining up the partners, the banks, the equity players, that are going to be part of the package that is going to finance the Casino Mine into completion.”