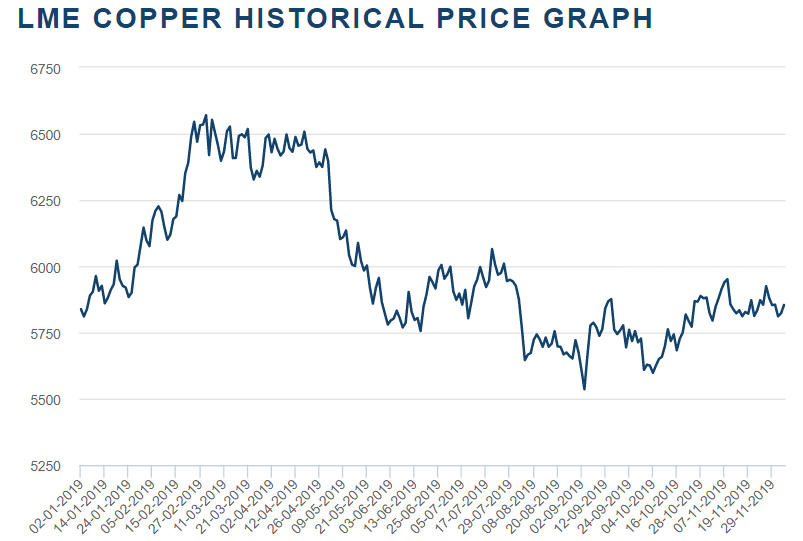 Looking for Base Metals Stocks?


Read our 2020 stock report on base metals investing

Looking for Base Metals Stocks?


Read our 2020 stock report on base metals investing