What is technology investing? Here’s a breakdown of why the sector is so important for investors to follow.

How to invest in Tech

The evolution of technology has certainly grabbed the interest of the general public and investors alike as tech innovation continues to move forward at a remarkable speed.

Overall, the sector has come a long way in the last two decades. In March 2000, the S&P 500’s technology index hit its peak of 988.49 points, rising by almost 500 points in the five years leading up to the dotcom bubble. Similarly, the NASDAQ reached an all-time high of 5,000 points during this milestone period.

With so much growth in the tech sector over the last two decades, tech developments are disrupting and shaping our cultural fabric at unprecedented speeds. Industries such as finance, real estate, transportation and healthcare are transforming with current technological advancements.

Here’s a breakdown of what technology investing is and why investors should pay attention.

This article continues below the Technology Investing Table of Contents.

The articles listed below provide an overview of investing in technology from Technology Investing News.

The current market for technology

The past decade or so has seen the evolution of countless tech-related industries. Take, for example, the music industry, which has gone from vinyl to cassettes to compact discs to streaming.

The most notable streaming company to emerge from this trend has been Spotify (NYSE:SPOT), which made its debut on the NYSE in 2018. The platform was used by over 138 million subscribers worldwide as of mid-2020, compared to 108 million the year prior and more than double versus 2017.

The cable industry has been shaken up as well. Video-streaming company Netflix (NASDAQ:NFLX) has expanded to over 190 countries worldwide, and is expected to grow its subscriber base to 263 million by 2025. Amazon’s streaming services have also exploded in recent years, and are projected to reach 120 million to 150 million subscribers by 2025.

Apple, with Apple TV Plus, and Disney (NYSE:DIS), with the platform Disney Plus, recently joined the ranks, launching video-streaming services with original content in late 2019. Disney Plus was 2019’s top Google search term, and the platform is expected to add 142 million subscribers between 2019 and 2025 for a total of 172 million. Apple has withheld the number of users it has garnered since launching.

Another tech segment that has grown over the last 10 years is messaging apps, which connect people around the world. WhatsApp, the world’s largest messaging app, boasts over 2 billion users.

Speaking of connectivity and the future, the fourth industrial revolution has been tied to various technology arenas, from artificial intelligence (AI) to 3D printing. Countries like India are banking on “Industry 4.0” to aid in growth optimization and to improve supply chain efficiencies in enterprise.

Blockchain has of course also garnered interest in the tech sector; the global market size is set to hit US$28 billion in 2025. And according to the Stanford Center for Blockchain Research, blockchain has the potential to transform payment systems such as clearings and settlements.

“This market segment previously has been held back in part by the outdated aspects of the mainframe computing technology. Blockchain is spurred by more modern ways to manage global transactions across national borders from IBM (NASDAQ:IBM), Microsoft (NASDAQ:MSFT) and Accenture (NYSE:ACN),” states Market Reports Center.

In addition, a report from Adobe (NASDAQ:ADBE) shows that mobile advancements and smartphones ranked at the forefront of innovation among participants polled. Statista notes that by 2021 the number of smartphones is projected to reach 3.8 billion worldwide.

The esports industry is also making significant headway, with Newzoo projecting 2019 revenue of US$152.1 billion worldwide. The burgeoning industry currently has over 454 million viewers worldwide, with games such as Dota 2, Fortnite, League of Legends and Counter Strike: Global Offensive awarding millions in esports prize money.

The majority of the esports industry is currently run by a handful of large players, including Tencent Holdings (HKEX:0700), Activision Blizzard (NASDAQ:ATVI) and Take-Two Interactive (NASDAQ:TTWO).

When looking at the technology market worldwide, its reach is almost untouchable. According to Apptio, globally the technology economy is the world’s third largest, surpassed only by the US and China. A report from research firm Gartner pegs technology spending worldwide at US$3.4 trillion for 2020.

In response to massive global spending in this sector, the World Economic Forum (WEF) has proposed that countries invest in cybersecurity infrastructure in order to mitigate risks for digital and connected systems. For example, it states that an attack on the US grid system could cost US$1 trillion in damages.

“Fast-paced investment in Internet of Things (IoT) has brought the industry to an inflection point,” said Karime Kuri Tiscareno, project lead of IoT at the WEF. The WEF recommends that companies create broader security awareness, integrate proactive security systems and balance priorities as technology becomes continually embedded into their operations.

The McKinsey Global Institute highlights that the IoT market could impact several industries, such as manufacturing, oil and gas, public sectors and healthcare. The firm anticipates that the IoT industry will have a US$11.1 trillion global impact by 2025.

The healthcare sector is expected to see the most growth, with some analysts calling for a compound annual growth rate of 29.65 percent to 2026. In healthcare field, IoT devices are used for data and analysis collection in medical research, tracking electronic health records, monitoring patients for improved outcomes and tracking the location of medical equipment.

Despite exciting and profound advancements in natural language processing and prediction, adoption of AI still remains slow. Even so, the evolution of AI is projected to influence and shape society, and analysts estimate that revenues from AI will reach US$126 billion in 2025, up from US$1.37 billion in 2016.

The McKinsey Global Institute predicts that a large majority of companies across nine business functions in 19 industries will make investments. In its technology outlook, PwC points to eight verticals that it thinks will disrupt business: AI, augmented/virtual reality, blockchain, drones, IoT, robotics, 3D printing and autonomous vehicles. All of these verticals are set to see massive returns in revenue, with AI hitting US$126 billion by 2025, up from US$1.37 billion in 2016.

Ways to start investing in technology

Within the broad scope and magnitude of the tech industry, there are a number of ways investors can gain exposure to transformative disruptive technologies.

Exchange-traded funds (ETFs) provide exposure a basket of securities and are a popular and often inexpensive method for investing. Here’s a brief overview of few technology ETFs for consideration:

More advanced investors or those willing to do their research may want to look at stocks in the tech space. Large-cap technology stocks are a good place to start, but it’s possible to get specific as well — artificial intelligence, robotics, esports, virtual reality and blockchain are just a few niche sectors those interested in tech may want to look into.


Give me my free report!
FAQ 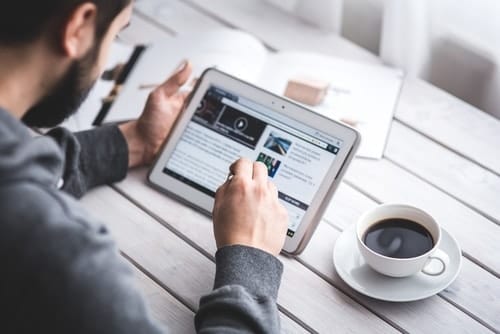 What is Technology Investing?

What is technology investing? Here's a breakdown of why the sector is so important for investors... 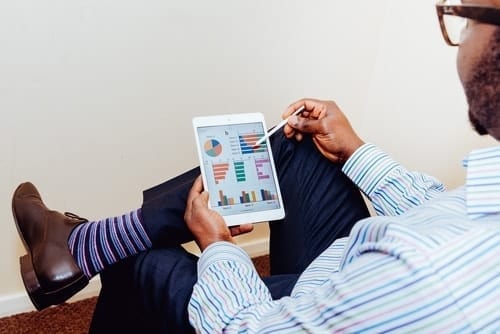 What are the top technology stocks? Here's an overview of the 10 top companies listed in... 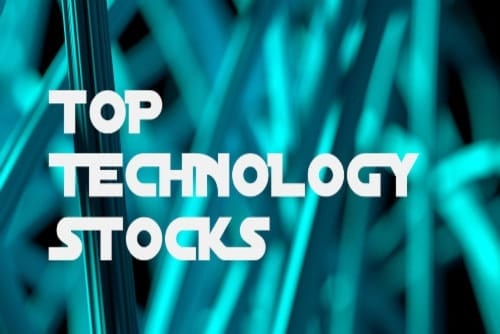 5 Top Technology Stocks on the TSX...

Investors looking for the best technology stocks should consult the TSX Venture 50 list. Here's an... 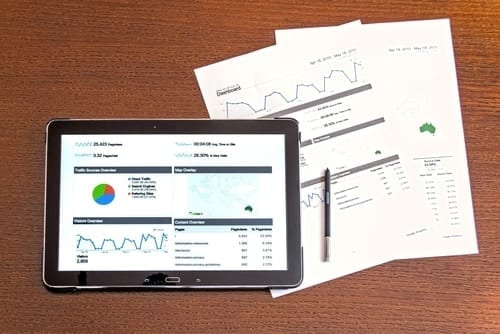 How to Invest in a Technology ETF

Interested in investing in a technology ETF? Here's a breakdown of everything you need to know... 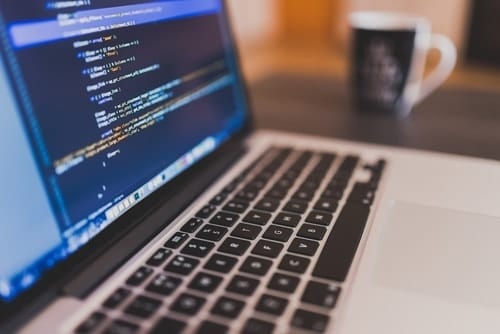 Interested in investing in technology ETFs? Here the Investing News Network takes a look at the... 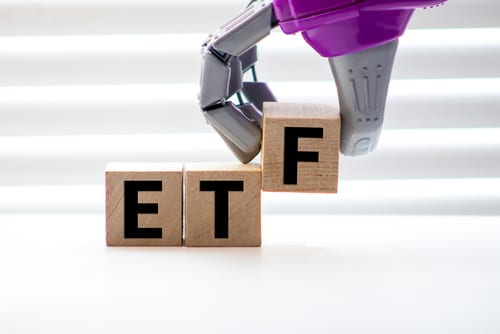 5 Technology ETFs for Every Investing Style

How to Invest in Manganese
Coal Outlook 2021: Expected Rebound in Demand to Be Short-lived
What Was the BP Stock Price Before the Deepwater Horizon Spill?
What is Cloud Investing?

×
See our exclusive index of Tech companies on the move
EXPLORE