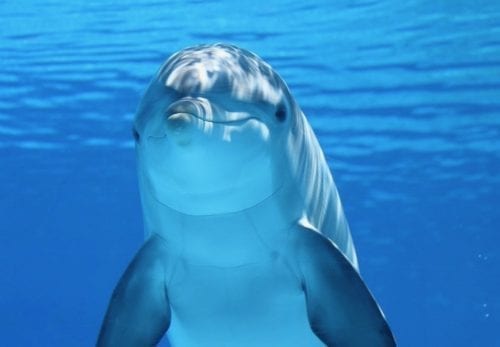 Zinc has gone with the flow and headed downwards with its base metal cousins this week, as fears over tariffs between China and the US put pressure on the market, negating any gains the commodity had made in June.

Zinc has lost all the ground it gained earlier in June as tariffs fears put pressure on the base metals sector.

Zinc, which is used mostly in alloys and in the galvanization process, is vital for the infrastructure industry as it prevents corrosion.

No metals are sacred though, with zinc following other base metals on a downward trajectory this week as the US and China threw shade at each other, increasing trade barriers for ‘national security’ reasons and retaliatory strikes.

While zinc has fallen 5.73 percent over the week between June 12 and June 19, fellow base metal nickel fell a similar 4.9 percent, from US$15,290 per tonne to US$14,540 per tonne after promising movement upwards last month.

Analysts from FocusEconomics, said in their June report that there had been a lot of strong upward pressure on the price of zinc coming from China, explaining its gains earlier in the month.

“In China, the application of strict environmental regulations aimed at curbing pollution has led to sharp cutbacks in production, with some sites shutting down entirely,” the report says.

“This, alongside solid demand from China—the world’s largest zinc consumer—and healthy global economic growth, has also supported prices, which are hovering near the highest levels seen in the past decade.”

Analysts foresaw uncertainty in the markets because of US President Trump though, saying that zinc was collateral in the tariffs slapped on steel and aluminum.

“Donald Trump’s decision on 1 June to slap steel and aluminum tariffs on the EU, Canada and Mexico poses a risk factor, although the ultimate impact of the levies on the zinc market remains uncertain. Furthermore, as China is also the world’s largest producer of zinc, it remains to be seen how the market will react to the final outcome of ongoing US – China trade negotiations.”

According to analysts polled by FocusEconomics, the price of zinc is forecast to average above US$3,000 per tonne for the remainder of this year and into 2019.

In zinc news this month, Australia’s South32 (ASX:S32) has been making forays outside its traditional bases of operation by entering the North American market by snapping up Arizona Mining (TSX:AZ) and its Hermosa zinc mine in the eponymous US state, and by entering into an option agreement with Silver Bull Resources (TSX:SVB) over the Sierra Mojada zinc-silver project in Mexico.

Also in the States, the Empire State zinc mine in New York has been reopened by Titan Mining (TSX:TI) after a ten-year hiatus.

Meanwhile, Galileo Zinc (LSE:GLR) has been showing off attractive zinc grade and tonnage numbers in a conceptual estimate for its Star Zinc project in Zambia.

Best Junior Gold Stocks of 2020 on the TSXV
3 Top Canadian Graphite Stocks of 2020
ERG: Copper Prices Could Reach US$7,000 Next Year
Australia’s Lithium Producers Could Benefit from Vertical Integration

11 responses to “Zinc and Base Metals Take Synchronized Dive”