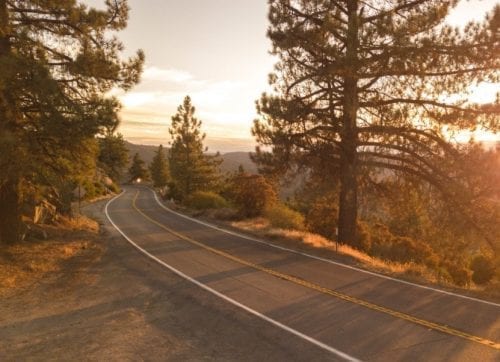 In an announcement about the reopening of the zinc mine in upstate New York, owner Titan Mining detailed its progress, with 3,124 tonnes of zinc concentrate produced in May.

Despite operating since March of this year, the Empire State mine in New York was officially reopened on Tuesday (June 12) after a 10-year hiatus.

In an announcement about the reopening, owner Titan Mining (TSX:TI) detailed the progress of the mine’s ramp up, with 3,124 tonnes of zinc concentrate produced in May.

“It is anticipated that commercial production will be declared in the third quarter of 2018,” said the company. Since beginning at 443 tonnes of ore milled per day in May, the mine is now at 776 tonnes per day grading 8.1 percent zinc.

Keith Boyle, COO of Titan, said that progress has been good so far. “Overall, the positive momentum at the mine should make for a strong second half of 2018 as more stopes are developed,” he said.

The mine, located near Fowler in upstate New York, has a measured and indicated mineral resource of 2,169,600 tonnes grading 13.27 percent zinc.

Refurbishment and rehabilitation of the mine began in late 2017, and it now employs more than 200 people. According to the company, all the infrastructure required for the mine to be fully operational is now back in service.

The company aims to employ more local people, with 74 percent of the current workforce living nearby.

Titan says that it has developed and implemented a miner training program that “is expected to benefit the operation by reducing dependence on non-local hiring and by developing skills ahead of an eventual transition from contract mining to owner mining.”

According to Titan, seven trainees are already nearing completion of the program and will be working at the mine before the end of the month.

Titan also released information detailing new targets gleaned from its 2018 drill program at the mine. According to the company, it can add two new zones to the currently exploited zone and a previously known zone to future plans for the mine.

“The ongoing review of historic data at the mine has led to the identification of two new zones — the #2 deep zone, immediately below the historic #2 mine, and the NE Streeter zone located less than a mile to the east of the #4 shaft,” said the company.

“The #2 deep and NE Streeter zones, and the previously-known #1 deep zone, which is immediately below the historic #1 mine, will be tested for down-plunge extensions,” it added.

Each of the three additional zones now in the company’s sights will be included in an updated life-of-mine plan expected to be released before the end of 2018.

The unmined historic mineralized potential of the combined three zones clocks in at 1,641,000 tonnes ranging from 6.28 to 6.95 percent zinc.

The mineral resource at Empire State is currently estimated at 3.1 million tonnes grading 11.9 percent zinc, but the company promises more, saying that the review of historic data is only 40 percent complete.

“The exploration team continues to evaluate historic data for the three new zones in order to construct detailed geology models. This data/information will be used to confirm the historic estimates of mineralized material and to guide future exploration drilling,” the company said.