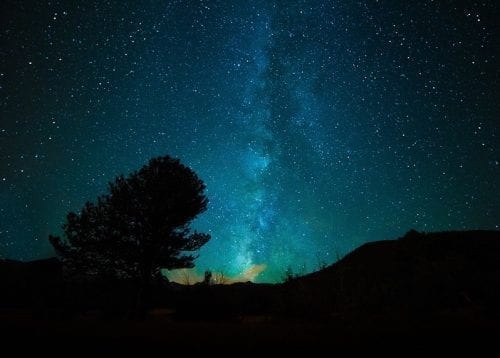 The new conceptual estimate shows 80 percent higher tonnage and 14 percent lower grades for the project, which is 85-percent owned by Galileo in a joint venture with BMR Group.

The new conceptual estimate shows 80 percent higher tonnage and 14 percent lower grades for the project, which is 85-percent owned by Galileo in a joint venture with BMR Group (LSE:BMR).

The independent estimate, prepared by consulting geologists, is based on the company’s recently completed 26-hole drill program, which was released last month.

The program, which was focused around the southern periphery of the historic mineralized zone, returned results of medium and high grades, with one drill hole returning 8.29 percent zinc over 29 meters from the surface, including 13 meters assaying 15.4 percent zinc.

Using that information, the Star zinc project now has a potential exploration target of 485,000 tonnes grading 15.4 percent in the conceptual estimate.

Galileo CEO Colin Bird said the conceptual estimate backs up the company’s decision to focus on Star. “This result is very pleasing in as much as it substantiates our initial prognosis for acquiring a majority interest in the project,” said Bird.

“The study has demonstrated two quite distinct mineralisation types which potentially could lead to significant increases in tonnage of material with zinc-grade in excess of cut-off,” he added.

As mentioned, the new figures represent an 80-percent increase in tonnage over a previous conceptual estimate in 2015 of 269,081 tonnes. However, the same estimate in 2015 projects grades of 18 percent, with the new estimate falling 14 percent to 15.4 percent.

The conceptual analysis suggests a core of high-grade massive willemite material in both the east and west limbs of the deposit.

“The areas to the east and south-east of the mineralized domain remain open with good geophysical and geochemical signatures identified prior to entering into the JV on this project. Other nearby areas with good underlying geologic physical parameters remain available for exploration,” said Bird.

Looking ahead, the company intends to test the prognosis for a deeper feeder source for the mineralization, but prior to this it will conduct more research, which to a large degree will be led by the current program evaluation and further drill results.

The Star zinc project is 18 kilometers northwest of Zambia’s capital, Lusaka, and according to the company has “adequate” power, water, rail and communications connectivity for future production.

Star has been known about since 1920 and has seen sporadic mining and refining over the years, but with no large-scale operations as there has been limited exploration.