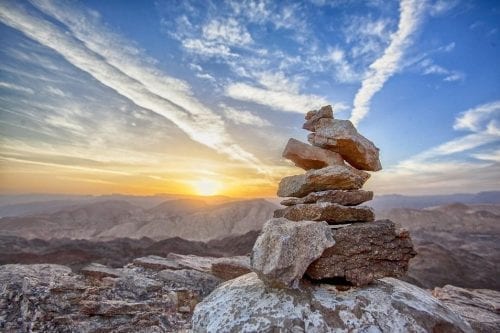 In 2018, phosphate prices trended higher throughout the year, but what's the phosphate outlook for next year? 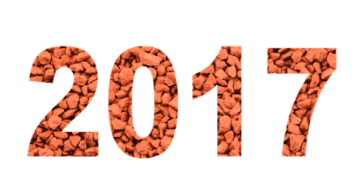 Phosphate Outlook 2017: Demand on the Rise

For those interested in the phosphate sector, demand for the fertilizer will continue growing over the next couple of years.

Phosphate Demand to Rise Globally in 2016

Phosphate demand is expected to rise in 2016, Agrimoney reported. As quoted in the publication: PhosAgro chief executive Andrey Guryev forecast... 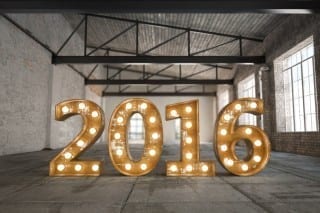 For investors interested in phosphate, the fertilizer material is expected to perform well in the coming year.

DuSolo Fertilizers Inc. (TSXV:DSF) announced today that they will be implementing a series of initiatives at their Bomfim Agro-mineral Project,... 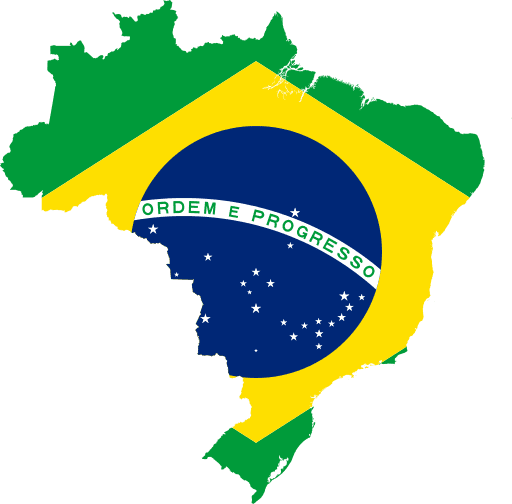 Aguia Resources released a preliminary economic assessment for its flagship Três Estradas phosphate project. It points to a NPV of...

Here's a brief look at two juniors working on phosphate projects in Canada.
See our exclusive index of companies on the move
EXPLORE