Cleantech investing involves putting money into products and technologies that aim to reduce negative impacts on the environment.

How to invest in Cleantech

Cleantech, also referred to as clean technology or greentech, is an umbrella term that spans several industry verticals. Essentially, cleantech refers to products, services and technologies that aim to increase performance while reducing negative environmental impacts.

In a MoneyTree report, PwC describes cleantech as a combination of “agriculture and bioproducts, energy efficiency, smart grid and energy storage, solar energy, transportation, water and waste management, wind and geothermal, and other renewables.”

EcoConnect, a green energy business network, breaks the concept down further by identifying eight key categories of cleantech: renewable energy generation, energy storage, energy efficiency, transportation, air and environment, clean industry, water and agriculture. Together, this array of sectors constitutes the diverse market of cleantech investing. Read on for an overview of what the space looks like today

Curious about this emerging market?Find out what new cleantech investors need to know.

Cleantech investing: Coming into its own

Cleantech investing began to gain prominence in the mid-2000s, when mainstream investors started investing in the environmental, alternative and renewable energy sectors. A decade and a half later, the sector has become an important venue for innovation.

Substantial progress has been made in the areas of wind power, solar photovoltaics, advanced batteries, energy-efficient lighting and fuel cells.

For example, according to the National Energy Board of Canada, the breakeven cost of commercial solar energy systems is lower than it is for electricity in the provinces of Ontario, Nova Scotia, Saskatchewan and Prince Edward Island. This accounts for most (but not all) commercial solar systems. Solar panel prices have been coming down, and they have become more popular.

The cleantech industry has faced setbacks in the US since President Donald Trump took office. For example, Trump has repealed the Clean Power Plan; in its place, he is creating the Affordable Clean Energy rule, which will allow the continued operation of many US coal mines.

And it doesn’t stop there — in 2017, Trump withdrew the US from the Paris Climate Agreement. While that has not technically come into effect, the official withdrawal is scheduled for November 4, 2020 (exactly one day after the upcoming US presidential election).

Even so, experts don’t believe all is lost for cleantech in America — more on that below.

Looking north, Clean Energy Canada notes that the clean energy sector has grown at a faster clip than the overall Canadian economy. The cleantech sector averaged yearly growth of 4.8 percent between 2010 and 2017, compared to a 3.6 percent pace annually for the broader economy. Annual investment in the clean energy sector grew from C$21 billion in 2010 to C$35.3 billion over that same time period.

Looking forward, Clean Energy Canada sees an annual growth rate of 3.4 percent for GDP in Canada’s clean energy sector, increasing from C$54.9 billion in 2020 to C$77.4 billion in 2030. In comparison, the Canadian economy itself is currently growing at 1.5 percent per year.

Jobs in the Canadian cleantech sector are expected to grow by 3.4 percent per year, hitting 559,400 in 2030. That’s compared to an overall expected job growth rate across Canada of 0.9 percent per year.

The Canadian government’s 2019 federal budget was also good news for Canada’s cleantech industry. For example, it states that C$180 billion over 12 years is being invested in the cleantech sector.

Since 2016, the North American country’s federal government has invested C$9.6 billion in cleantech research and development, in addition to allocating C$1.5 billion towards reducing reliance on coal energy through investing in the Oceans Protection Plan.

Over the next few years, the Canadian government is also committing C$143.4 million to food policy initiatives. The Strategic Innovation Fund is specifically slated to receive an additional C$100 million in funding to support advancements in food-processing technologies.

Curious about this emerging market?Find out what new cleantech investors need to know.

Beyond 2020, the global cleantech sector is expected to be worth as much as US$2.5 trillion by 2022. With regards to Canada, Canadian Business writes that the country is “ahead of the curve,” and there’s plenty to be optimistic about in terms of the future of its cleantech industry.

Under a Trump presidency in the US, however, cleantech’s future might seem a little uncertain. That said, the US cleantech industry isn’t showing any signs of slowing down.

According to CleanTechnica, in all 50 states there is high demand for employment in the solar energy sector, as indicated by data from the US Bureau of Labour Statistics. The wind power sector has also garnered employment demand in a number of states in 2019.

All in all, these major investments in the cleantech sector illustrate the growing economic importance of this ethically oriented market. It will certainly be an interesting arena for investors to watch. 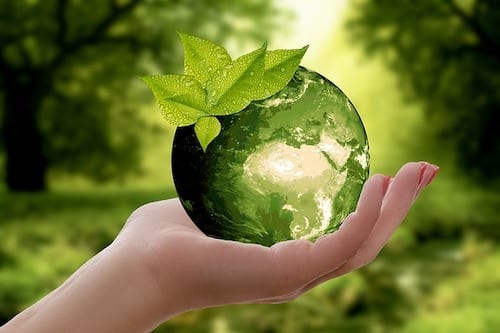 What is Cleantech Investing?

Cleantech investing involves putting money into products and technologies that aim to reduce negative impacts on... 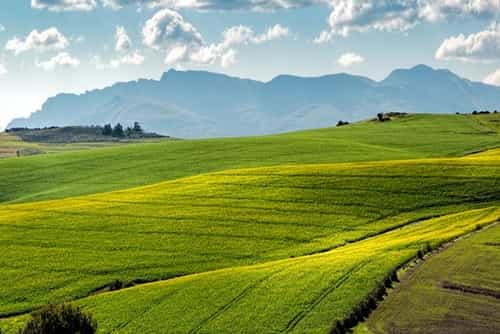 How to Invest in Cleantech

The cleantech sector is one of the most important industries today, and investor interest is on... 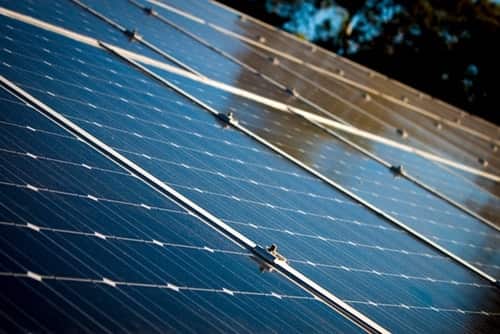 Growth in the US solar energy market is expected to skyrocket in the coming years. Get... 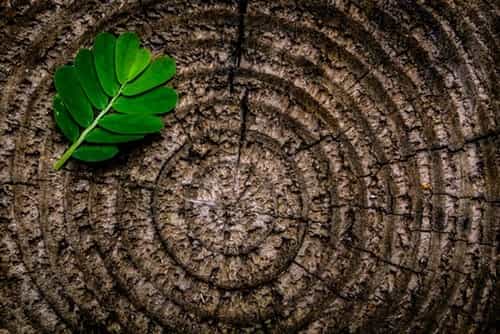 It's been tough for the biofuels market in recent years, but there's still hope. Here's a... 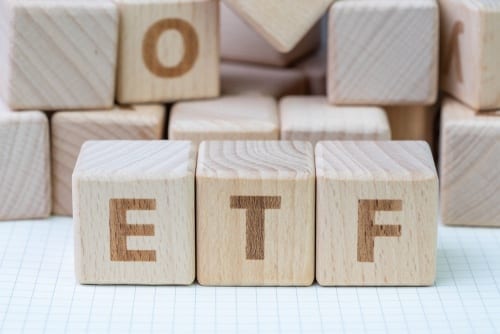 5 Clean Energy ETFs for Investors to...

With interest in ETFs on the rise, now may be the time for environmentally minded investors...