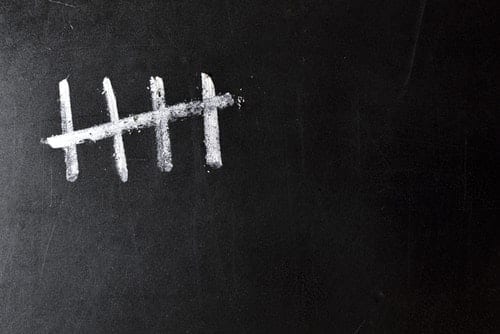 Looking for the top Canadian lithium stocks? These TSX- and TSXV-listed stocks have seen the biggest year-to-date gains so far in 2020.

For the past several years, the popularity of lithium has been increasing on the back of the energy storage revolution.

Despite having a tough 2019, many market watchers are still optimistic about the future of the metal, with the demand narrative getting stronger every day. Lithium stocks were also hurt last year, but since the start of the 2020 decade there are a few that are seeing gains.

Lithium Americas, together with Chinese top lithium producer Ganfeng Lithium (OTC Pink:GNENF,SZSE:002460), is developing the Caucharí-Olaroz project, located in Jujuy, Argentina. Production from the project is expected in early 2021, with output capacity estimated at 40,000 metric tons per year.

In addition, Lithium Americas owns 100 percent of the Thacker Pass lithium claystone project in Nevada, US. With an initial Phase 1 capital cost of US$581 million, the project will have an annual production capacity of 60,000 metric tons.

Orocobre is an Argentina-based industrial chemicals and minerals company that has a portfolio of lithium, potash and boron projects and facilities.

Orocobre’s operations include the Olaroz lithium-producing facility in Northern Argentina, which is a joint venture project between the company and Toyota Tsusho (OTC Pink:TYHOF,TSE:8015). Additionally, the company, which is also listed on the Australian Securities Exchange, has a 34.7 percent interest in exploration company Advantage Lithium (TSXV:AAL,OTCQX:AVLIF).

Toronto-based Lithium Energi Exploration is focused on the exploration and development of lithium brine assets in Argentina. After acquiring three existing Argentine corporations in 2017, the company now holds a portfolio of assets in Catamarca province’s Antofalla salar.