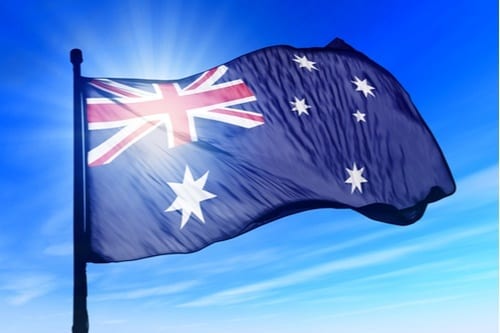 The uranium miner was granted environmental approval for the project by the Australian Federal Department of Environment and Energy in late April.

Subsequently, an appeal of the approval was launched by the Environmental Defenders Office on behalf of the Conservation Council of Western Australia and the Tjiwarl traditional owners. That appeal has now been dismissed.

In a statement, Simon Williamson, general manager of Cameco Australia, noted that the company is “very pleased” by the court’s decision.

“Cameco Australia is committed to minimizing environmental impacts from its projects and we have duly followed the regulatory process, ensuring that the assessment was thorough and transparent,” he said. “We will continue to work with the local community.”

Cameco acquired the uranium asset from BHP (ASX:BHP,NYSE:BBL,LSE:BHP) in 2012. The global uranium miner was granted approval by the government of Western Australia in 2017.

That area of the country is known for its pastoral lands. However, gold, iron ore and nickel mining are the largest income generators for the region.

There is speculation that a U3O8 spot price of US$50 per pound is needed to get projects up and running, and that is likely the case for Cameco, which shuttered its flagship McArthur River uranium mine in Saskatchewan last year due to weak prices.

Currently the U3O8 spot price is roughly half of what is thought to be needed to jumpstart the sector, hovering at US$25.50.

In its recent quarterly activities report, the uranium major remained steadfast in its decision to keep its key projects offline until the spot price trends higher, and it took aim at novice producers.

“Make no mistake, there is still a long way to go before we decide to restart McArthur River/Key Lake,” said President and CEO Tim Gitzel. “We can’t lose sight of the fact that while we have a true value strategy, there are still others in our industry who lack conviction, experience, or are still over-producing their committed sales volumes and using the spot market for surplus disposal.”

Market watchers anticipate some momentum in the spot price now that US President Donald Trump has decided to not implement domestic production quotas in the US.