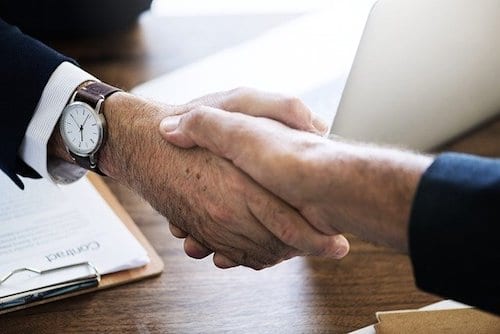 Freeport has come to an agreement with two major smelters to lower treatment and refining charges by 23 percent in 2020.

Copper’s low supply was the driving factor in the deal, as it forces smelters to compete for materials, driving prices down. According to Reuters, Chile’s Codelco, the world’s largest copper producer, will follow the precedent set by the Freeport-Jiangxi deal.

It’s been a busy year for Freeport, with the company posting a net loss attributable to common stock of US$131 million during Q3 2019 as it focused on improving its assets. However, the miner hopes those improvements will pay off soon. Earlier this year, Freeport announced that it had cleared its two-year plan in order to focus on expanding the Grasberg copper-gold mine. The company also announced that it would introduce machine-learning technology at its mines.

Copper has been a hotly discussed commodity, as more and more analysts forecast a jump in price as decarbonization takes off; the red metal is particularly important to electrification.

FocusEconomics’ October report shares this optimism for the red metal in the medium-term, reporting that copper’s price will likely grow more popular in demand due to green technologies while global output remains low. In the short-term, however, FocusEconomics’ panel of analysts projects prices remain below the US$6,000 per metric ton mark.