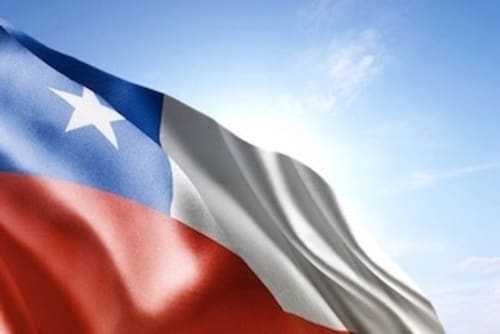 Despite setbacks, copper mining companies in Chile are reporting that their outputs have not been affected.

Despite the protests that have shook the country to its core, Chilean copper miners have maintained production at a consistent rate even in the wake of walk-offs and attacks.

Protests broke out in Chile in early October in response to a 4 percent transit fare increase, which has now become a broader protest against economic hardship in the country.

Workers with the Union Portuaria de Chile walked off the job on October 21. The union stated, “The reasons behind this mobilization are related to the broad and deep social discontent of the Chilean people.”

On October 22, miners at BHP’s (ASX:BHP,NYSE:BHP,LSE:BLT) Escondida mine, the world’s largest copper mine, walked away from their jobs as a show of solidarity with those protesting in the capital city. The very next day, workers returned to the mine and continued on as normal.

Despite these setbacks, mining companies in Chile are reporting that their outputs have not been affected.

“If the crisis worsens, and major political demands are made again, major unions get involved, general strikes are organized … no doubt there will be vulnerabilities to the services that mining firms require,” said Juan Carlos Guajardo, head of the consultancy firm Plusmining.

Despite the challenges in Chile, copper’s price has slowly increased over the month, with a few dips here and there. On October 7, copper traded for US$5,625 per metric ton; by November 6, the price had gone up to US$5,913. The price has spiked and fallen throughout this period, but has never dipped below the US$5,500 mark.

According to analysts, the main concern regarding the copper market will come from how policy changes, spurred by the protests, may affect foreign investment.

“The wellbeing of Chile is really based on foreign investment. If Chile starts to be seen as a risky nation, then it can really trigger severe consequences for the economic future of Chile,” Remi Piet of Americas Market Intelligence previously told the Investing News Network previously.