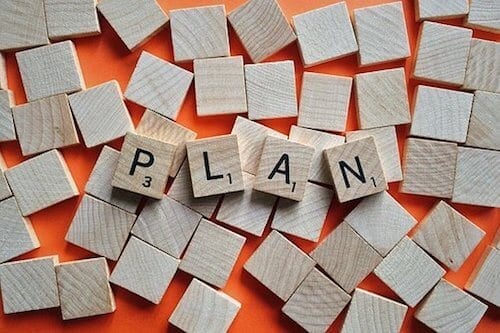 Freeport-McMoRan has cleared its two year schedule of acquisitions, debt buybacks and dividend raises to expand the Grasberg copper mine.

Keeping its primary focus on expanding the Grasberg copper-gold mine in Indonesia, Freeport-McMoRan (NYSE:FCX) has cleared its two year schedule of acquisitions, debt buybacks and dividend raises.

Speaking with Reuters at the World Copper Conference in Santiago, Chile, CEO Richard Adkerson explained that this game plan will put the company in a better position to resume the corporate activity it’s temporarily put on hold.

“For two years, we’re going to be focused on this transition. If things go well with that … two years from now we’re going to be well situated to then look at further debt reductions, potentially higher dividends, potential investments in new projects, and we’ll be open to seeing if there’s anything in the global M&A market that meets our objectives,” Adkerson said.

“Our company is really going to be much better situated in two years’ time. We have confidence about this. The Grasberg asset is so special.”

Grasberg, one of the world’s largest copper mines, was acquired by state-controlled company Inalum last December in a US$3.85 billion deal with Freeport and former joint venture partner Rio Tinto (ASX:RIO,NYSE:RIO,LSE:RIO) following an official announcement in late September.

The deal saw Inalum, which previously held a 9.36 percent share in the mine, buy out Rio’s entire stake in the asset for US$3.5 billion. The government-owned company also paid US$350 million to Freeport for part of its stake, giving Inalum a 51.23 percent share. While Freeport lost its majority ownership, it remains Grasberg’s operator and has a 48.77 percent stake.

The major copper mine is currently undergoing the process of being converted from an open pit mine to an underground operation, with cave production estimated to begin in 2019’s first half.

Freeport anticipates that Grasberg’s production will be “significantly lower” through 2019 and 2020 as the transition takes place; metal production is expected to improve by 2021 after a ramp up period.

In January, Indonesian officials with the country’s Energy and Mineral Resources Ministry said that the government expects copper concentrate exports to drop by 300,000 tonnes in 2019 with the lowered production out of Grasberg.

The plunge puts estimated exports at 800,000 tonnes for the year, as Grasberg’s production drops from 2.1 million tonnes of concentrate in 2018 to 1.2 million tonnes in 2019.

Woodmac: Nickel Sulfate Output to Peak in 2027
Zinc Exploration in the Mining-friendly Jurisdiction of Spain
Tough Times Ahead for Nickel Producers as EV Demand Grows
Top Uranium Mines around the World