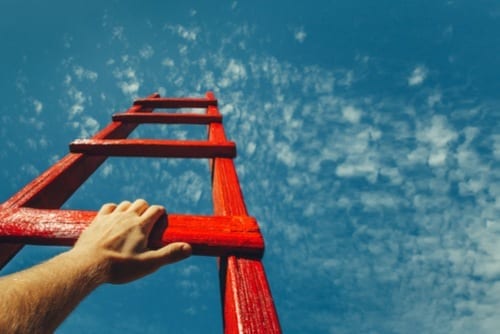 Copper has been performing with volatility in recent weeks as uncertainty from trade talks and a slowdown in global trade hurt prices.

Copper prices inched up on Tuesday (September 24) to US$5,780 per tonne on the back of planned US-China trade negotiations.

The red metal rebounded from a two week low hit on Monday (September 23) after US Treasury Secretary Steven Mnuchin confirmed he will meet Chinese Vice Premier Liu He in two weeks.

“A lot of the negative impact of the trade war is already built into prices of copper and other industrial metals,” SP Angel analyst John Meyer told Reuters. “Every time the market thinks a deal may not be too far away, prices pick up.”

Copper has been performing with volatility in the past weeks as uncertainty from trade talks and a slowdown in global trade hurt prices.

“You can’t predict the twists and turns in this trade war or the tweets that are driving this market,” said Guy Wolf, head of market analytics at Marex Spectron.

Despite the short-term ups and downs, analysts remain optimistic about the future of the base metal.

“The medium term outlook is bright as refined production lags behind usage, amid limited production capacity and increasing demand for copper in new technologies such as electric vehicles and green-energy projects,” analysts at FocusEconomics said in their latest report.

In fact, according to a preliminary report by the International Copper Study Group (ICSG), the refined copper market reached a deficit of 220,000 tonnes in the first six months of the year. The ICSG had previously estimated a total deficit of 190,000 tonnes for the entire year.

During the first half of 2019, analysts said reduced output in Chile and Indonesia, two of the world’s largest producers, more than offset growth in other countries. In Chile, lower copper head grades pushed production down by 2.5 percent.

The South American country’s aging mines have been a cause for concern for its government as copper exports can account for as much as 15 percent of the nation’s gross domestic product. That’s why it comes as no surprise that state-owned miner Codelco is pushing forward with plans for a major overhaul of its flagship mines, including Chuquicamata and El Teniente.

The world’s largest copper miner issued US$2 billion in bonds on Monday to fund the developments, which will cost about US$40 billion and are expected to take 10 years to complete. Codelco produced 710,000 tonnes of copper at its own mines in the first half of 2019 — a 13 percent decline year-on-year.

On Tuesday, copper closed at US$5,780 on the London Metal Exchange.