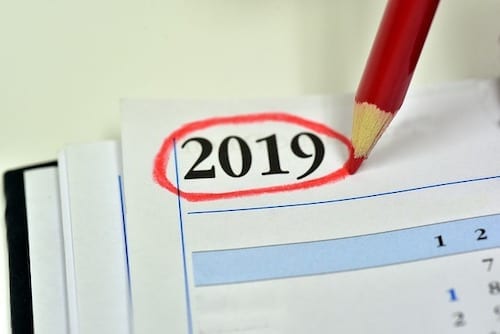 Uranium prices are stagnating, but a fall in production and exploration could lead to a much anticipated uptrend in the space.

Uranium production in the US was down 74 percent during the first quarter of 2019, while U3O8 output by top producer Kazakhstan slipped 4 percent.

Quarter-over-quarter, American production was 83 percent lower, plummeting from 345,425 pounds in December 2018 to 58,481 pounds in Q1 2019. U3O8 output has dramatically dropped in the US by more than a million pounds over the last three years, hitting a six decade low in 2018.

A reduction in the amount of US-based operating sites, which fell from six to four, was part of the cause of the radical drop; however, the lack of utility companies signing supply contracts, the US Department of Commerce (DoC) Section 232 investigation and low spot prices all battered the sector during Q1.

US producers weren’t the only ones that felt the constraint.

“While a contraction of market activity at the outset of the year is generally to be expected (based on the historical distribution of annual activity), the uncertainty arising from the DoC investigation exacerbated the first quarter weakness,” reads Kazatomprom’s Q1 update.

“Additionally, the slightly declining trend in spot price set the conditions for intermediaries to put further pressure on prices by selling material in their effort to lock-in margins on material acquired at the beginning of the modest 2018 price rally.”

Kazatomprom has reduced its output goals over the last few years in relation to market dynamics, while neighboring country Kyrgyzstan has just banned all uranium mining activity within its borders despite numerous exploration contracts being issued in recent years.

A decrease in production and exploration could to lead to the much anticipated uranium market uptrend, despite the spot price stagnating over the last eight weeks. The U3O8 spot price has sat flatly around the US$25 per pound mark since March after hitting US$28 earlier this year.

A U3O8 spot price of at least US$50 is believed to be the magic number needed to get producers ramping up and explorers engaged.