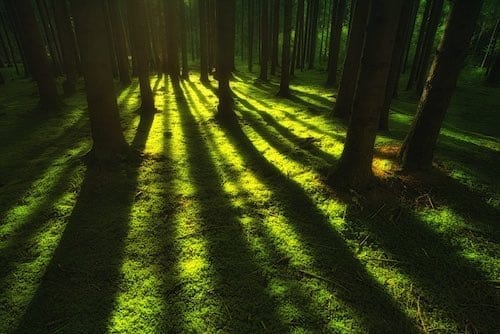 Zambia doesn’t have the same designs on First Quantum that it has for Konkola Copper Mines, according to sources closes to the government.

Canada’s First Quantum Minerals (TSX:FM,OTC Pink:FQVLF) has nothing to worry about when it comes to resource nationalism if sources close to the government of Zambia are to be believed.

Zambia is the same government that is currently wrestling with Vedanta (NYSE:VEDL) over control of Konkola Copper Mines (KCM).

First Quantum, along with a number of other foreign companies, including KCM, has been actively fighting the Zambian government over taxes since it announced a raft of new measures designed to help balance its debts. The measures include new mining duties, increased royalties and plans to replace a value-added tax with a sales tax.

Since late May, the government of Zambia, led by Edgar Lungu, has been seeking to take control of KCM, which runs three mines in the country. Two of them are copper mines — Nchanga, which Vedanta suspended in January over import taxes on processing supplies, and its flagship Konkola mine.

According to the Zambian government, KCM has breached the terms of the operating license. Further details are thin on the ground.

A court case on the future of KCM’s assets is going to be heard in Lusaka on June 20, with majority owner Vedanta applying to be represented by its own lawyers to make its case, rather than those appointed by the provisional liquidator.

For First Quantum, avoiding the fate of KCM and Vedanta will be a key priority, as Zambia is home to the lion’s share of the Canadian company’s operating assets.

The Cobre Panama copper mine in Panama is the only major asset run by First Quantum that’s not in Zambia, but that mine has some of its own problems. The new president of the Central American country said he wishes to review the contract that was the foundation for the entire project. It has been under a shadow since late September last year due to constitutional concerns.

When fully ramped up, Cobre Panama will account for more than a third of First Quantum’s copper output — but that target is years away, while Zambia is pushing through its new tax laws now.

Despite the troubles facing the company on both sides of the world, Reuters reports that the company is in Zambia for the long haul, which makes sense considering Zambia currently accounts for 83 percent of its production.

First Quantum operates two mines in Zambia: Kansanshi and Sentinel. Kansanshi is the largest copper mine in Africa.

The company hasn’t made any comment on developments in Zambia in recent days, but according to Reuters, sources close to the company say it’s likely to freeze further investment in the country.

Neighboring Tanzania ranked third globally, while the Democratic Republic of Congo ranked number one — a listing it shares with Venezuela.

Zambia is the seventh largest copper-producing country in the world, and the second in Africa behind the Democratic Republic of Congo.