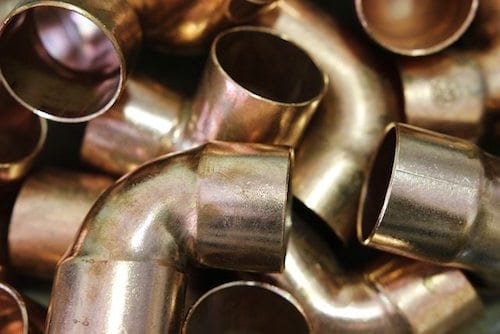 After nearly a decade of inertia, Southern Copper can finally begin working on its Tia Maria copper project.

Following years of back and forth, the Peruvian government has finally granted Southern Copper (NYSE:SCCO) permission to proceed with its Tia Maria copper project.

In April, the government said it would not give the green light for mining projects without support from local communities, and Peru’s suspension of key permits for Tia Maria came back in August.

But Peruvian Prime Minister Vicente Zeballos has emphasized that the government will not “impose” the US$1.4 billion project on the country, saying that an environmental inspection commission will ensure it is viable. It will also need to be accepted by local communities.

Southern Copper has been trying to move forward with this project since 2015, but struggled due to pushback from local communities, the members of which feared pollution. It had previously been put on hold in 2011, also due to protests.

But things have slowly been looking up for Tia Maria, despite the setbacks. In April 2018, Southern Copper reached a settlement with another company in Peru that had blocked Tia Maria’s development with a legal injunction, representing another inch toward the finish line for the copper project.

Tia Maria is expected to produce 120,000 metric tons of copper per year. Peru is the second largest copper producer in the world, with output of 2.4 million metric tons per year.

“Mining companies should focus attention on creating sound alliances with communities,” he said. “There are companies that know how to go beyond the window dressing of (corporate social responsibility) on their website and actually really engage with communities around the key concept of value creation. Investment in this field is not very high, but the return on it is extremely important.”

The company’s other mines in the country have also run into trouble. In February of this year, Southern Copper suspended operations at one of its Peruvian concentrators due to flooding in the area. This shutdown, however, only lasted for a few days while the weather cleared up.

Southern Copper’s share price has bounced up and down in the past year, with a high of US$42.42 in April and a low of US$29.39 in August. Despite this yo-yoing, the company has made a year-to-date gain of 20.2 percent.