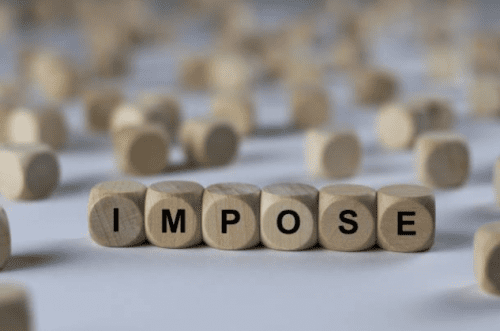 Peruvian Prime Minister Cesar Villanueva said the government will encourage mining, but will only approve projects that have support from communities.

Hopes that the Peruvian government will issue a construction permit for the stalled US$1.4-billion Tia Maria copper mine may have been dashed by Peru’s incoming prime minister.

Operations at Southern Copper’s (NYSE:SCCO) Tia Maria were suspended in 2015 following deadly protests by local farmers worried about the environmental impact of the mine on local water supplies.

On Thursday (April 19), Peru’s freshly minted prime minister, Cesar Villanueva, who assumed office on April 2, was quizzed by reporters at a press conference on what his government will do about the colossal mining project.

“We’re not going to impose any mining project without communities feeling at ease first … that’s what dialogue is for,” said Villanueva.

He added that the government will encourage mining operations, but will only approve projects that have local support. Peru is the world’s second-largest copper-producing country.

The prime minister’s comments could frustrate efforts by Arizona-based Southern Copper, which last year said it had been working with the Peruvian government to acquire a construction license for Tia Maria.

In February, Southern Copper reported that it had completed engineering and had obtained approval for its environmental impact assessment.

“[Southern Copper is] working jointly with the Peruvian Government to obtain the construction license for this 120,000 tons of SX-EW copper per year greenfield project with a total capital budget of US$1,400 million. We expect the license to be issued in the first half of 2018,” the company stated in its yearly results report.

Southern Copper has yet to respond to Villanueva’s comments.

2 responses to “Peru Will Not “Impose” Copper Projects on Communities”