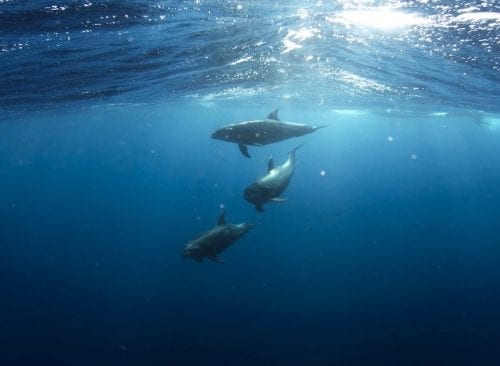 The world’s economic yardstick that is copper started the new year with a hangover, falling 2.11 percent on its first day of trading in 2019.

Starting on a downward trajectory shouldn’t come as much of a surprise to market watchers, as copper fell 15 percent through 2018, and 2019 is looking to be much the same.

A sustained fall in value for the base metal since early December now means that copper has wiped out any recovery it made in the months following the trade war’s sharpest bite.

Wednesday’s low is only a few dollars above copper’s 2018 low of US$5,822 — a value it fell to after a precipitous 17-percent decline shared by all base metals as the US-China trade war kicked in over June and July last year.

Given that expert analysts are somewhat gloomy about the short- to medium-term state of the global economy, investors could expect copper to plumb to even lower lows as we get further into 2019.

Eleni Joannides of Wood Mackenzie told INN in late 2018 that there are signs that the global economy is continuing to slow and there is raising concerns about the overall health of demand in the coming year.

“The ongoing trade spat between the US and China could have severe knock-on implications on global growth,” she said, adding that “there are no signs that the impact of the trade war on copper prices will ease in the next 12 months.”

Stefan Ioannou of Cormark Securities said much the same.

“I think as long as Trump continues prodding the Chinese, the Chinese will continue to respond, and that’s going to continue to cause uncertainty in the marketplace.”

Something for investors to watch out for is a rising copper deficit however — LME stockpiles fell through 2018 despite a spike in April when there were almost 400,000 tonnes in warehouses. By the end of the year, stocks were down to around 120,000 tonnes, while COMEX stockpiles stood at 110,000 tonnes.

Falling stocks combined with a supply deficit as demand continues to grow in Asia meant that Joannides is expecting copper to trend higher, but “the extent of the price recovery could yet be capped by the ongoing uncertainty over the health of the global economy, as well as the potential for further US interest rate rises, which would lead to a stronger dollar and would weigh on prices,” she said.

Dan Smith of Oxford Economics said that he expects the US dollar to weaken through 2019 leading to a boost in copper prices, while Ioannou predicts copper would average US$6,613 per tonne through the year.

Faith in the fundamentals of copper isn’t just something experts hold; copper CEO’s interviewed by INN at the end of last year all said much of the same, despite admitting 2018 had hammered copper and base metals overall.

The general consensus of CEO’s polled was that while copper was meant to trend upwards in 2018 — and didn’t —“everything needs copper,” so watch this space.