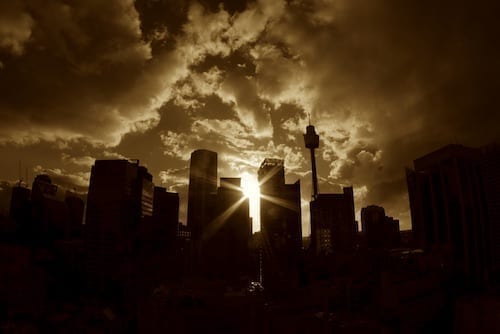 The best ASX lithium stocks based on year-to-date gains were able to weather 2019’s harsh conditions for lithium.

2019 was a tough year for lithium producers globally, with prices declining through the year even as interest in the mineral and its applications in the burgeoning battery industry flourished.

The Australian Securities Exchange (ASX) had a few battlers, though, with three companies not only holding their ground, but experiencing increases in their share prices through the year.

Here, the Investing News Network takes a look at those companies and their year-to-date gains. The list below was generated using TradingView’s stock screener on December 12, 2019, and includes companies that had market caps above AU$10 million at that time.

The three companies are listed on the ASX, but have assets across three continents: Australia, North America and Europe. Read on to find out more about each of them.

Liontown Resources bills itself as a future Australian lithium producer, with two lithium projects in Western Australia, including its flagship Kathleen Valley project.

Interest in Liontown in 2019 began to increase in the lead up to its updated mineral resource estimate. Shares were priced at around AU$0.02 from the beginning of the year through to May, and then shot up to AU$0.17 by July 22 off the back of drilling updates and the published estimate. Since then, the company has fallen away from those highs, but it’s still managed to hold onto significant gains, making Liontown a rarity among global lithium stocks.

Ioneer is listed on the ASX, but its flagship Rhyolite Ridge lithium-boron project is located in Nevada in the US. The company completed a prefeasibility study for Rhyolite Ridge in late 2018, so it has had 2019 to bask in that attention.

Through the year, the project’s pilot plant, located in Vancouver, Canada, has been in development, producing its first high-purity boric acid in July.

The company’s share price has been up and down, falling as low as AU$0.13, and rising as high as AU$0.26 over the course of the year.

ASX-listed Infinity Lithium is the 75 percent owner of the San Jose lithium project in Spain, which the company touts as Europe’s second largest lithium deposit.

Infinity has built its project’s location into its pitch to investors, talking up the importance of the battery-grade lithium market in Europe, as well as government support for alternative energy projects and technology such as electric vehicles and energy storage.

The project, which Infinity shares with Valoriza Mineria (though Infinity has the option to increase its ownership to 100 percent), has indicated reserves of 59 million tonnes, along with inferred resources of 52.2 million tonnes for more than 1.6 million tonnes of lithium carbonate. It would have a life of 19 years if it went into production.

What do you think were the top lithium stocks of 2019? Let us know in the comments below.