Santacruz Silver Mining is back in business. It officially announced that it’s received approval from Mexican environmental regulatory authorities PROFEPA and SEMARNAT to resume operations at its Rosario mine. 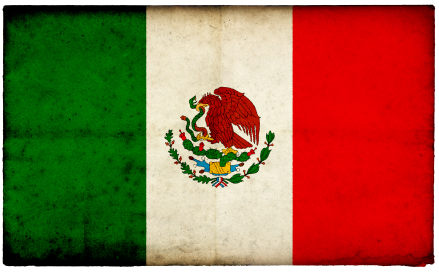 Santacruz Silver Mining (TSXV:SCZ) is back in business after officially announcing that it’s received approval from Mexican environmental regulatory authorities PROFEPA and SEMARNAT to resume operations at its Rosario mine.

The company was forced to shut down the mine in January after a pipeline connecting the tailings impoundment to a secondary settling pond ruptured and released water and tailings material outside of the treatment system.

Fortunately, Santacruz was able to react quickly to the spill, constructing secondary berms below the tailings storage facility and keeping the estimated amount of tailings pulp discharge to about 2,000 cubic meters. As a result, just over three weeks after the spill, the company was able to report that 75 percent of it had been cleaned up.

At the time, Santacruz President Arturo Préstamo said, “I commend our staff at the Rosario Mine for their prompt and effective response at the time of the discharge and in the following days with respect to the timely remediation of the spill and their open discussions with local communities and regulators. We are committed to the environment, and the communities that surround us.”

The company also noted in that release that PROFEPA had outlined a number of steps for it to take to get back in action. As Thursday’s release shows, Santacruz was able to meet them — it is set to resume production at 350 tonnes per day and will be ramping up to 450 tonnes per day by the end of April. Bumping up production next month should help the company make up for lost time, as at the end of Q4 2014 the mine was producing only about 400 tonnes per day.

Unsurprisingly, shareholders reacted positively to Thursday’s news. Santacruz’s share price rose 7.84 percent after the announcement to end the day at $0.275.