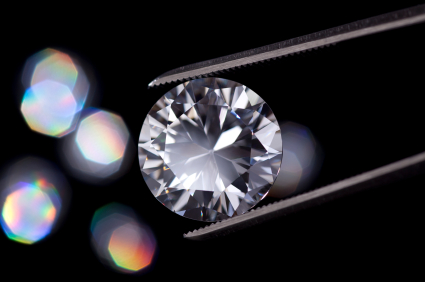 The company currently has an impressive portfolio of nearly 60 streams and royalties, with 15 of the underlying mines in production. However, on Monday it announced a new agreement that switches up the model a little.

Interestingly, the company came by the royalty not via Rio Tinto or Dominion, but through IAMGOLD (TSX:IMG,NYSE:IAG), paying $52.5 million in cash plus 3 million Sandstorm warrants for it. According to Monday’s press release, “[t]he warrants have a 5 year term, a strike price of US$4.50 per Sandstorm common share and will be exercisable following initial production from the Diavik Mine’s A21 pipe.”

Speaking to the benefits of the transaction, Nolan Watson, Sandstorm’s president and CEO, commented, “[a]dding a royalty from the world-class Diavik Mine brings approximately US$7 million to US$8 million per annum in additional long-term, stable cash flows to Sandstorm’s.” He added, “[w]ith this transaction, over 50% of Sandstorm’s free cash flow will come from mines operated by large, multi-asset mining companies including Glencore, Rio Tinto, Newmont, Primero, AngloGold Ashanti and Yamana.”

That said, Watson emphasized that investors shouldn’t expect a significant shift away from gold moving forward. In fact, he said explicitly, “we will maintain our focus on gold.”

Market watchers have nevertheless taken the deal well, with a few stepping forward to praise Sandstorm’s diversification efforts. For instance, Seeking Alpha contributor Christopher F. Davis wrote Monday that while he understands Sandstorm will continue to focus on gold, the deal “is just a nice diversifying addition to the precious and base metal deals it has in place.” He also noted, “the price of diamonds are [sic] expected to spike over the next few years due to growing demand, particularly in India and China. This bodes well for the new acquisition.”