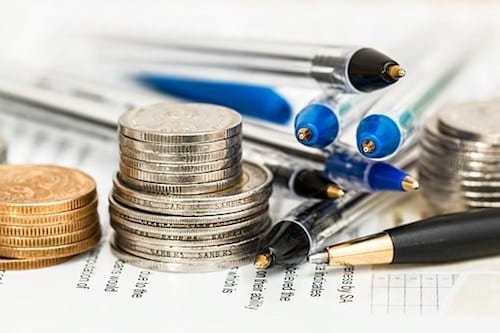 In this June update, INN looks back at how precious metals fared for the month and what industry experts are saying about the sector.

In this video, the Investing News Network looks at the key events and developments that took place in the precious metals space during the month of June.

While the first half of June was business as usual for the precious metals, the second half of the month saw gold break out and gain close to 12 percent for the month.

Gold passed the US$1,400 per ounce level on June 21, two days after the US Federal Reserve alluded to cutting interest rates as early as July.

The yellow metal hit its highest level in over six years when it traded just below US$1,440 early in the session this past Tuesday (June 25). The metal continues to be supported by geopolitical issues, such as the escalating tensions between the US and Iran.

For its part, White Gold (TSXV:WGO) increased the mineral resource estimate at its White Gold asset in the Yukon by 25 percent.

As for silver, the white metal was given a slight boost by the Fed’s dovish tone and ongoing geopolitical concerns, but it did not manage to move much and finished the month around US$15.40 per ounce. Despite this, many market watchers believe that the metal is primed to make gains and could even outperform gold before 2019 is over.

As for platinum, prices were relatively flat for the month. The metal found its highest closing price on June 20, when it traded at US$819 per ounce. The metal finished the month trading around US$813.

In other platinum news, South Africa’s Association of Mineworkers and Construction Union has asked for a 48 percent pay increase for the workers it represents. The ask is built on the basis that platinum and palladium prices are up and the rand is down.

Finally, palladium spent most of the month in and around the US$1,450 per ounce level, but shifted over US$1,500 towards the end of June. Palladium remains the highest trading precious metal.

Editorial Disclosure: White Gold is a client of the Investing News Network. This article is not paid-for content.