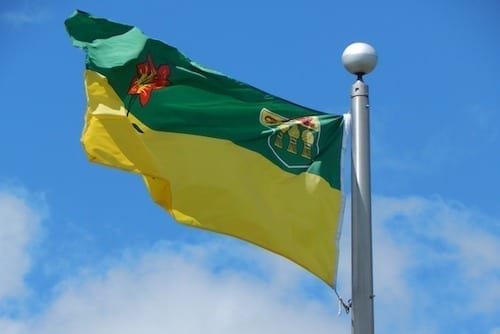 UEX holds a 45-percent interest in the Christie Lake project, but the company has an option agreement to earn an additional 35-percent stake in the asset.

One of the goals of the 2018 summer drill program is the expansion of the Yalowega uranium trend. The uranium-focused explorer will also perform testing on targets located along strike and southwest of the Ōrora deposit, between the Ōrora and Ken Pen resources.

“Since UEX first became involved in the Christie Lake project, I have been eagerly anticipating drilling of the Yalowega trend immediately northeast and along strike of the Ken Pen deposit,” Roger Lemaitre, UEX’s president and CEO, said in the press release.

Not only is the Christie Lake project exciting for UEX, when brought into production the mine will help Canada retain its status as one of the top uranium-producing countries. A status that is currently in jeopardy since Cameco (TSX:CCO) closed its McArthur River uranium project indefinitely. McArthur River is the world’s largest uranium producing mine.

In fact, Christie Lake is situated in the historically uranium dense Athabasca Basin, located a short 9 km northeast of McArthur, and sits along strike.

UEX first discovered the Ōrora deposit during its winter 2017 exploration campaign. Some of the highlights from the winter program include: the discovery of hole CB-109, which intersected 22.81 percent U3O8 over 8.6m, and hole CB-116A, which returned 20.00 percent U3O8 over 8.5m.

The Ōrora zone has a minimum strike length of roughly 150m and mineralization remains open along strike both to the southwest and to the northeast, according to the junior miner.

The Paul Bay and Ken Pen deposits, which were discovered in 1989 and 1993 respectively, are estimated to host a combined 20.87 million pounds of U3O8 at an average grade of 3.22 percent U3O8. UEX will look to update the resource estimate for the sites, and ensure it is in accordance with the NI 43-101 regulations.

“The uranium mineralization at both these deposits [Ōrora and Ken Pen] remain open for expansion along strike into the gap we are targeting this summer,” added Lemaitre. Within this gap, basement-hosted mineralization has been intersected that has yet to be followed-up to the unconformity,” the company added.