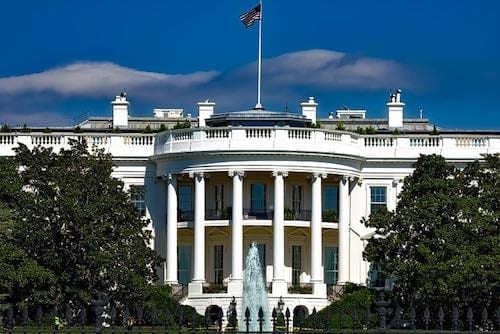 Speaking at the Sprott Natural Resource Symposium, Scott Melbye of UEC said Trump’s Section 232 decision is positive for the sector.

According to UEC (NYSEAMERICAN:UEC) Executive Vice President Scott Melbye, the fact that equities took a hit in the aftermath was a sign the markets got it wrong.

“The market I think really misinterpreted the outcome of that, because we see it as quite positive, but the equities certainly took a hammering on the (July 12) news,” said Melbye at the Sprott Natural Resource Symposium in Vancouver.

Trump had been widely expected to implement a domestic uranium mining quota, but he instead announced the establishment of the US Nuclear Fuel Working Group, which will advise on ways to enhance America’s domestic nuclear fuel capabilities if necessary.

Melbye explained that from UEC’s point of view with its assets in the United States, “we see this as very positive in that you have the president of the United States basically advocating to his team to come up with ways to help our industry.

“The overreaction, the overselling of US names in the business was a bit uncalled for, but I think we’re going to see positive developments coming out of the working group in the coming weeks and months.”

Melbye also talked about how the uranium market is rebalancing as demand returns to pre-Fukushima levels, and stocks are depleted as major producers shutter production.

He said that with lower costs and a scalable operation, UEC’s future is secure with or without Trump’s support as it will be able to respond to global uranium needs.

Melbye also gave tips on where investors looking at uranium can focus their attention, such as actions by the Trump administration domestically and against Iran, and the way sanctions against Iranian companies could take Russian uranium businesses out of the American market.

Watch the full interview above for more thoughts from Melbye. Our full playlist for the Sprott event can be found on YouTube.

Uranium and COVID-19: Who’s Reacting and How?
Indonesia: Coronavirus Will Delay US$11 Billion in Projects
Trump Wants US$3 Billion to Fuel America’s Uranium Independence
Silver Institute: Brighter Days Ahead for White Metal