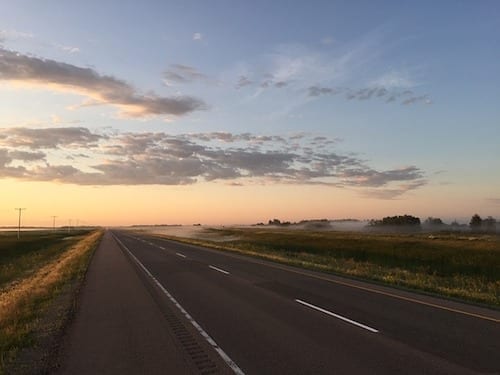 The Canadian uranium explorer found the mineralization during a planned summer drill program at the site.

Denison Mines (TSX:DML,NYSEAMERICAN:DNN) has announced the discovery of uranium mineralization at its Waterbury Lake property in the Athabasca Basin region of Northern Saskatchewan.

The Canadian uranium explorer found the mineralization during a planned summer drill program at the site. The Waterbury Lake project is located just 3 kilometers from Denison’s Huskie zone.

“These drill holes were designed as an initial test of a geological concept — that high-grade uranium mineralization occurs at the intersection of the interpreted regional Midwest structure with cross-cutting, graphite-bearing, structural corridors,” Dale Verran, Denison’s vice president of exploration, said in a press release.

The favorable drill results further emphasize the quality of uranium in the Athabasca Basin. In fact, three of the latest uranium stocks to watch from Raymond James have projects located in the region.

“We are very encouraged by these early results along the GB trend, which has validated the concept by identifying a mineralized system in proximity to the interpreted structural intersection,” Verran added.

He continued, “[w]e look forward to following up on these results with further drilling, and the potential to discover high-grades along strike at GB or along the mineralized Oban trend.”

Denison has been making other headway in the Athabasca Basin lately, announcing earlier this month that it would pay Cameco (TSX:CCO,NYSE:CCJ), Canada’s leading uranium producer, C$16 million to acquire its minority interest in the Wheeler River project.

CanAlaska Uranium: Developing an Exploration Package in the Athabasca Basin
Uranium Mining in the US
Top Uranium Mines around the World
IsoEnergy Completes Review of Winter Drilling Program at the Hurricane Uranium Zone