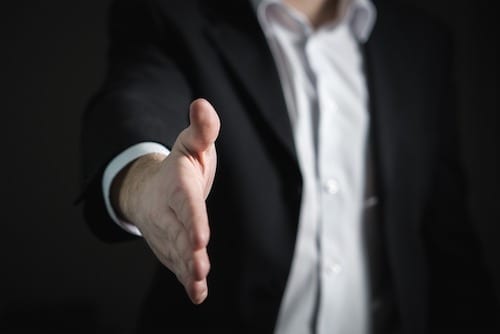 The Saskatchewan-focused energy developer will pay Cameco C$16 million for its 24-percent stake in Wheeler River.

“We are pleased to have reached an agreement with Cameco to acquire their remaining minority interest in Wheeler River. Denison, Cameco and JCU have worked together, since 2004, to advance Wheeler River to the point of being the largest undeveloped uranium project in the eastern Athabasca Basin,” David Cates, president and CEO of Denison, said in a press release.

The Wheeler River project is also located in North Central Saskatchewan, situated along the road and power grid system that runs between Cameco’s McArthur River mine and the Key Lake mill complex.

“We believe this transaction represents a unique opportunity to add to our existing controlling interest in the project and offer significant value accretion to Denison shareholders,” added Cates. “We are eager to continue advancing the project towards a development decision, with the next step being the planned completion of a prefeasibility study before the end of the third quarter.”

Its stake in Wheeler River isn’t the only acquisition Denison is making from Cameco. Following the announcement of the C$16-million deal, Denison reported the appointment of Tim Gabruch as VP commercial. Gabruch served as Cameco’s VP marketing from 2011 to 2017.

“The uranium industry is small, and it is rare that we would have an opportunity to add someone with Tim’s industry specific experience and background to our executive leadership team,” Cates said in a separate statement.“We are pleased to have Tim join the Denison team and we are looking forward to building a commercial and marketing function fitting with our company’s culture and strategy.”

The next move for Denison will be awaiting the completion and results of the Wheeler River prefeasibility study, which is expected to be completed by the end of the third quarter.