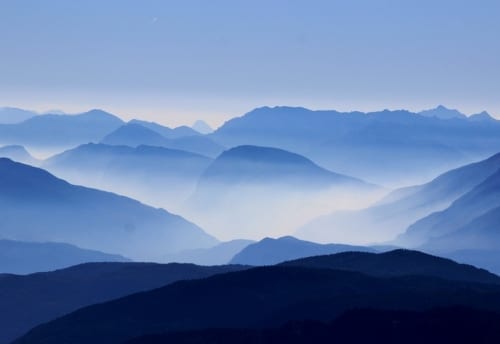 The Philippine government has softened its rules around mining activities, loosening regulations so that exploration can recommence around some already active mining permits in a bid to assess economic potential.

A two-year ban on mining exploration has been lifted in the Philippines, the world’s second-largest nickel producer.

But the relaxation of the ban by Environmental Secretary Roy Cimatu is unlikely to have much of affect, as according to environmental officials a ban on new mining operations will remain, limiting the value of any exploration.

The government, led by Rodrigo Duterte came down hard on mining in 2016 with environmentalist Regina Lopez as Environment and Natural Resources secretary, who was described throughout her short tenure as a committed environmentalist.

Though Lopez was replaced by Cimatu, the attitude and approach to mining by the Duterte government has been combative, with Duterte often dropping renewed threats against the industry over environmental degradation of operational areas.

Duterte has long been on the warpath with miners in the Asian nation, blaming them for environmental degradation, threatening them with more stringent environmental regulations and even complete closure.

In early July, the tough-talking president mused he would end mining “one of these days,” revisiting threats to close the industry down entirely earlier in his tenure.

Executive Director of the Chamber of Mines of the Philippines Ronald Recidoro seemed optimistic about the changes to exploration rules, and was quoted by Reuters saying that he hoped the resumption of exploration permits “will translate into more investments in the mining industry.”

It’s looking like the government wants miners to do its work for it though. According to Environment Undersecretary Jonas Leones, lifting the ban is a way to decide what parts of the country are better for mining or tourism.

“We can only do that if we have exploration data.”

According to officials, only previously-approved mining contracts will benefit from the relaxation on the ban, and the new permits will only allow mapping and drilling to “determine mining potential.”

The Philippines, which is holding on to its position as the world’s second-largest nickel producer, has seen its production numbers slide over the last few years since Duterte has been in power, closing mines and introducing a tougher approach to environmental responsibility.

Yet, the government in the past few months has been sending mixed messages. While Duterte warned of “big changes” to regulations for miners last week, his government quietly changed the rules so that a ban on new mining operations wouldn’t apply to smaller projects.

In his State of the Nation Address he said negligent mining practices were destroying the country, necessitating a draconian response from Manila.

“Do not destroy the environment or compromise our resources. Repair what you have mismanaged,” he said.

He also put pressure on local governments to hold miners to account as well.

“I urge local government units to proactively enforce our laws, and not wait for us to swoop down on your areas just to do your duty and work.”