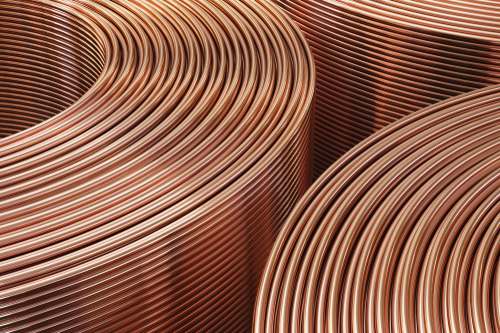 The diversified mining company will own the majority stake in multiple copper projects once this deal goes through.

This transaction would render BHP the majority stake in the Brisbane-based miner, and by extension the Cascabel copper-gold project in Ecuador. The Cascabel project has been the jewel of SolGold’s assets, with the company boasting it has the potential to become one of the largest sources of copper in the world.

According to previous feasibility studies, Cascabel will produce 207,000 metric tons of copper per year in its first 25 years of operation, a number which lands it squarely among the top 20 copper mines globally. The mine is also expected to produce 438,000 ounces of gold and 1.4 million ounces of silver.

The deal would see BHP raise its interest in SolGold to 14.7 percent from 11.1 percent by buying 77 million new shares in SolGold for 22.15 pence each. This represents a 13.1 percent premium to SolGold’s last close of 19.58 pence on Friday (November 22). The giant miner will also have options to buy more than 19.25 million SolGold shares in the next five years at a price of 37 pence per share.

In recent months, BHP has made news for its focus on renewable energy at its Chilean copper projects; the company expects to reach its goal by the mid 2020s. The company also hopes to become water secure within that same time frame.

This additional focus on copper comes as analysts forecast an incoming boom for the red metal as electrification and electric vehicles take off. According to analysts at Wood Mackenzie, electric vehicle copper consumption will grow by 250 percent by 2030.

One response to “BHP to Become SolGold’s Top Shareholder”