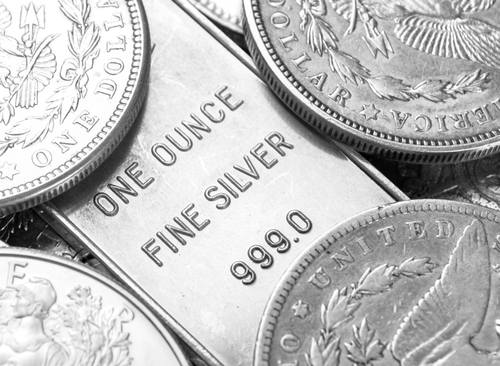 Pan American Silver has closed its US$1.07-billion acquisition of Tahoe Resources and taken its place as the world’s premier silver producer.

Pan American Silver (TSX:PAAS,NASDAQ:PAAS) has solidified its position as the world’s premier silver producer after closing the US$1.07-billion acquisition of Tahoe Resources (TSX:THO,NYSE:TAHO) on Friday (February 25).

The silver miner, which has found success with its six mines in Mexico, Peru, Argentina and Bolivia, as well as gold mines in Peru and Canada, now holds all the issued and outstanding shares of Tahoe.

“The completion of the arrangement establishes the world’s premier silver mining company with an industry-leading portfolio of assets, a robust growth profile and attractive operating margins,” said Michael Steinmann, president and CEO of Pan American Silver.

Through the deal, Pan American acquired the troubled Escobal mine in Guatemala, where Tahoe had ongoing disputes with Guatemalan protesters over operations at the asset. At the beginning of November last year, the company said that there were no signs of concluding the dispute, which created uncertainty for the both the miner and its investors.

Pan American hopes to resolve this issue quickly and efficiently in order to begin reaping the benefits of now owning the second-largest silver mine in the world.

“It’s a wonderful acquisition on the cheap for Pan Am,” Ed Steer of Ed Steer’s Gold and Silver Digest told the Investing News Network.

“[W]hen the outstanding issues with their silver mine in Guatemala are resolved AND when the big banks, led by JPMorgan (NYSE:JPM), take their collective feet off the silver price, it will be seen as the deal of the century,” he added.

Aden Sisters: Gold a Safe Bet During “Financial Abuse of Power”
When Will Silver Go Up?
5 Silver Stocks that Pay Dividends
VIDEO — EB Tucker: What Does (and Doesn’t) Matter in the Royalty Business