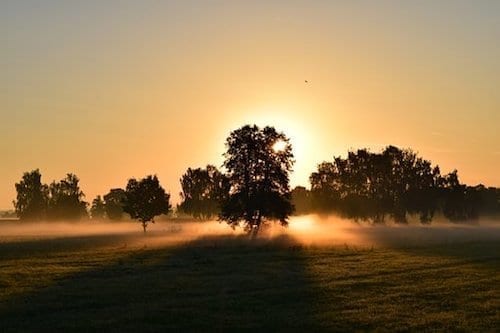 Newmont Mining will take over Goldcorp in a deal worth US$10 billion, creating the world’s leading gold company.

Newmont Mining (NYSE:NEM) is set to acquire ailing Canadian miner Goldcorp (TSX:G,NYSE:GG) in a stock-for-stock transaction worth US$10 billion, the companies announced in a joint statement.

Under a definitive agreement revealed on Monday (January 14), Newmont will acquire all shares of Goldcorp for 0.328 of a Newmont share each. That represents a 17-percent premium based on the companies’ 20-day volume-weighted average share prices.

The deal comes after last year’s US$18.3-billion Barrick Gold (TSX:ABX,NYSE:ABX) and Randgold Resources (LSE:RRS) merger, which many market watchers considered a bullish event for gold. The Newmont-Goldcorp transaction should leave investors with the same hope, especially given that 2019 has been positive for the yellow metal thus far.

The newly merged company will be one of the largest gold producers in North America, and according to David Garofalo, president and CEO of Goldcorp, the merged miner will oversee more than 3 million ounces of the combined company’s total annual gold production.

The combined company plans to produce 6 to 7 million ounces of the yellow metal annually over a 10-year period.


Give me my free report!
“In addition to the depth and quality of Newmont Goldcorp’s operations, projects, exploration properties and reserves, the combined company’s assets will be centered in the world’s most favorable and prospective mining jurisdictions and gold districts,” said Garofalo.

Newmont also noted that the anticipated new company, which will be named Newmont Goldcorp, will offer the highest yearly dividend among senior gold producers on a global basis.

In terms of management, Goldberg will serve as CEO, while Tom Palmer will sit in the roles of president and COO.

Newmont Goldcorp’s board of directors will be proportionally comprised of Newmont and Goldcorp directors, with Noreen Doyle to be appointed chairperson and Ian Telfer deputy chairperson.

Shares of the soon-to-be Newmont Goldcorp will trade on the NYSE and will follow on the TSX after the transaction.

The deal is expected to be substantially completed during the fourth quarter of this year.