In an exclusive interview with Gold Investing News, Virginia S. Gillerman, Economic Geologist with the Idaho Geological Survey indicated a “serious increase in gold exploration in Idaho the last couple years.” She expects that, “it will be a very busy field season – somewhat delayed by a hefty snowpack this year.” 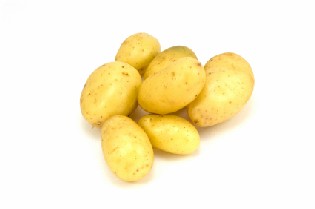 2 responses to “Gold Mining in Idaho”