Rob Chang on the Uranium Market for 2015 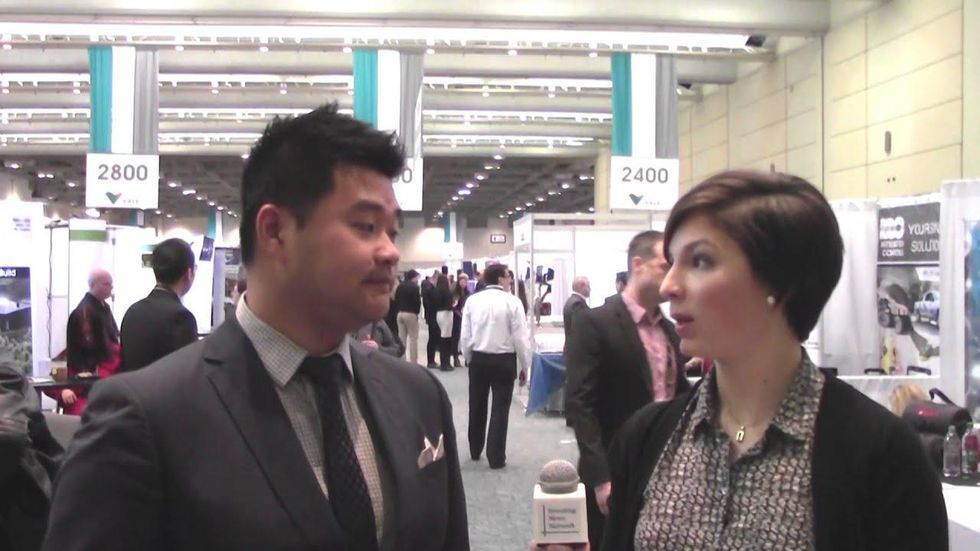 At PDAC, Resource Investing News spoke with Rob Chang of Cantor Fitzgerald about what’s in store for the uranium market in 2015.

At the 2015 PDAC conference in Toronto, Resource Investing News spoke with Rob Chang, senior analyst and head of metals and mining for Canada at Cantor Fitzgerald, about what’s in store for the uranium market in 2015.

Speaking to why the uranium spot price hasn’t ticked up in response to recent supply disruptions reported by Rio Tinto (ASX:RIO,NYSE:RIO,LSE:RIO) and BHP Billiton (ASX:BHP,NYSE:BHP,LSE:BLT), Chang explained that it isn’t as easy to get into the uranium spot market as one might think. “We’re not talking about thousands, we’re talking about dozens of utilities that could potentially be participating and changing the spot price,” he said.

He also spoke about what Cantor Fitzgerald sees the uranium spot price averaging for 2015 and about what needs to happen for buying to pick up in terms of long-term contracts.

Chang also took some time to talk about companies on his radar. Though plenty of attention gets focused on Saskatchewan’s Athabasca Basin, he spoke about some of the companies he’s following outside that region, namely Ur-Energy (TSX:URE) and Uranium Energy (NYSEMKT:UEC). He noted that Ur-Energy has been “surprising the market to the upside” in terms of its production pounds and cost profile, while Uranium Energy does not have any contracts and is “fully exposed to the market spot price,” meaning that it’s best positioned to fully realize any increase in the uranium spot price.

In terms of companies within the Athabasca Basin, Chang spoke about Fission Uranium (TSXV:FCU) and its neighbour, NexGen Energy (TSXV:NXE). He reiterated that Fission’s maiden resource for its Patterson Lake South (PLS) project “blew away everyone’s expectations,” including his own, and noted that the mineralized trend at PLS “goes right onto NexGen’s property into their Arrow zone.” Overall, Chang stated that both companies have been “producing some of the best drill results for uranium anywhere, not just in the Athabasca Basin.”

NexGen Energy is a client of the Investing News Network. This article is not paid-for content.