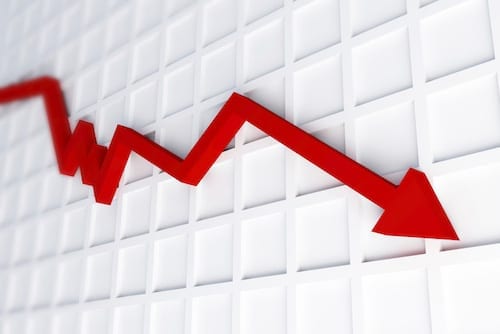 Kazakhstan’s national uranium producer, Kazatomprom, has announced it will reduce production at its uranium mines through 2021.

Kazakhstan’s national uranium producer, Kazatomprom, has announced it will reduce production at its uranium mines through 2021.

Kazatomprom is the largest global uranium producer by volume with output in 2018 topping 23,321 tonnes. However, due to a weak and oversupplied uranium market, the uranium producer will reduce its output by 20 percent for the next 27 months.

The move extends previous curtailments made by the company. Kazatomprom surprised market watchers in January 2017 by announcing plans to cut its output for the year by 10 percent; at the end of that year, the company said it would be reducing its output by 20 percent for a further three years.

Through a number of subsidiaries and joint ventures, the company operates at 13 asset clusters — 26 deposits — and will now enter talks with its partners regarding curtailment.

Its statement reads in part: “(Kazatomprom) is announcing the plan well before year-end to ensure its mining subsidiaries and joint ventures will be able to incorporate the required changes into their 2020 capital expenditure budgets, accounting for the revised production levels in 2021.”

The U3O8 spot price started the year positively, hitting US$28.90 per pound, but a global supply glut drove prices lower over the first half of the year to below US$26 as of Wednesday (August 21).

The company said it will continue to monitor the market, but will not return to capacity until conditions indicate more uranium is needed.

When fully applied, the 20 percent reduction will remove 5,600 tonnes from expected global supply in 2021. Kazatomprom anticipates its 2021 production will be below 23,000 tonnes.

“Delaying the return to planned output levels also demonstrates our commitment to the value-over-volume philosophy at the core of our strategy,” said Pirmatov.

While there was some recovery in the U3O8 spot price early in 2019, the last 24 months have been challenging for producers. Last year, Cameco (TSX:CCO,NYSE:CCJ), the second largest uranium producer, indefinitely shuttered its McArthur River mine and Key Lake mill in Saskatchewan, citing weak prices.

Now that the two largest uranium producers have officially reduced output, market watchers will have to wait and see if smaller producers follow suit.

2 responses to “Kazatomprom to Cut Uranium Production Through 2021”