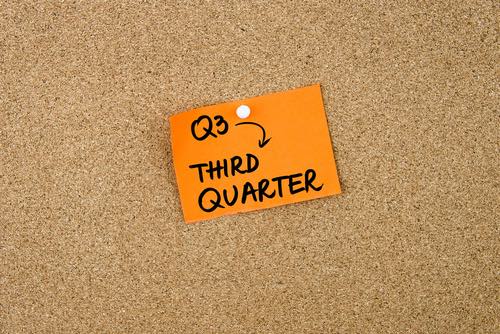 During the quarter, the company conducted a prefeasibility study (PFS) on the Wheeler project, an uranium site located in the Saskatchewan Athabasca basin.

Dension recently acquired a 90-percent majority stake in Wheeler, when it purchased Cameco’s (TSX:CCO,NYSE:CCJ) 24-percent stake in the project in late October.

The completed PFS for Wheeler has pegged mine production at 109.4 million pounds U3O8 over a 14-year mine life. The net present value for the uranium site is C$1.31 billion with an initial pre-production capital expenditures of C$322.5 million.

Denison has big plans for the Wheeler project, with the company expecting to perform the first in-situ recovery (ISR) mining operation in the Athabasca basin.

Aside from the headway made at Wheeler during the third quarter of the year, Denison’s McClean Lake joint-venture mill processed 2.9 million pounds of U3O8 from the Cigar Lake site.

“As the uranium market continues to recover, Denison intends to continue to position itself as a ‘must own’ stock, offering investors a unique combination of exposure to both the future development of Wheeler River, an exceptionally low-cost and large-scale uranium mining operation,” said Cates.