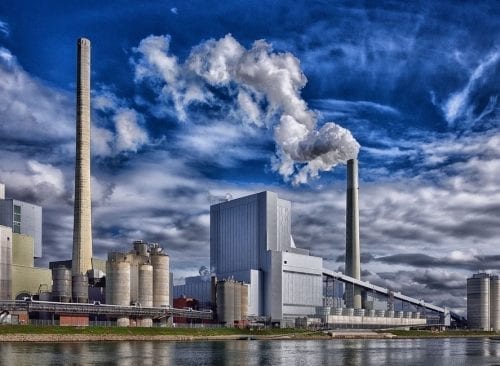 Mining and smelting company Nyrstar has said that zinc processing fees have been cut for 2018 in light of a decline in zinc supply.

Mining and smelting company Nyrstar (EBR:NYR) has said that zinc processing fees have been cut for 2018 in light of falling supply.

Mining companies pay treatment charges to have zinc concentrate processed in refineries. But as supply of the metal falls, smelters are lowering their charges to attract miners.

According to Nyrstar, the zinc industry has agreed on a benchmark cut in treatment charges of 15 percent, down to US$147 per dry metric tonne from US$172.

The company reported that its metals processing facilities produced approximately 252,000 tonnes of zinc in Q1 2018, down from 261,000 tonnes in Q1 2017, with four of its five smelters decreasing production. Total zinc production at the company’s smelters fell 3 percent.

While treatment charges for smelting go down with falling supply, Nyrstar said that its zinc-mining operations have seen an increase in production.

In a statement, CEO Hilmar Rode said, “we have made substantial progress on … the restart of the Myra Falls mine (British Columbia) … no material unplanned outages were experienced at the operations and the mines had a 42 percent increase in zinc in concentrate production year-on-year as a result of the successful ramp-up of the Middle Tennessee mines.”

Zinc supplies have been in flux over the past few years, with large older mines tapering off with production in Australia, Ireland and South Africa.

Many companies are exploring options for new mines, such as Vedanta Resources (LSE:VED), which is looking at a zinc-cluster proposal on the South African/Namibian border, and New Century Resources (ASX:NCZ), which is reopening the Century zinc mine in Queensland.

One response to “Zinc Smelters Cut Fees to Woo Miners”