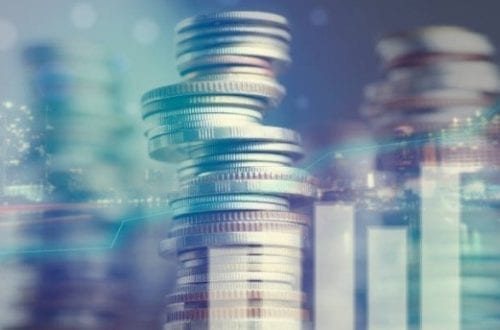 The price of nickel soared to a three-year high of US$15,275 on the back of fears that another round of US sanctions could include the base metal.

Nickel has soared to new heights on the back of fears that US sanctions on Russian companies will expand to include the metal.

Speculation that Russia’s Nornickel (MCX:GMKN), the second-largest producer of nickel globally, could face sanctions from the US government was the main factor supporting prices.

The exchange announced late last year that it would be delisting two brands from Nornickel for delivery against its futures contracts.

“That decision (to delist Nornickel) was taken six months ago, it’s nothing to do with the sanctions but when you (spark) a technical rally these things run free,” said Nugent.

According to ING analysts, investors may be nervous in the current economic climate given that aluminum has been flying high because of US sanctions against Russia’s UC Rusal (HKEX:0486).

But according to some experts, the rise is due to real fears of sanctions, and not jitters over miscommunication.

Colin Hamilton, managing director for commodities research at BMO Capital Markets, told Bloomberg that there’s “definitely some pricing in of the possibility that nickel will be incorporated” into sanctions against Russia.

Russia accounts for 10 percent of the world’s supply of nickel, which is used in the production of stainless steel and batteries.