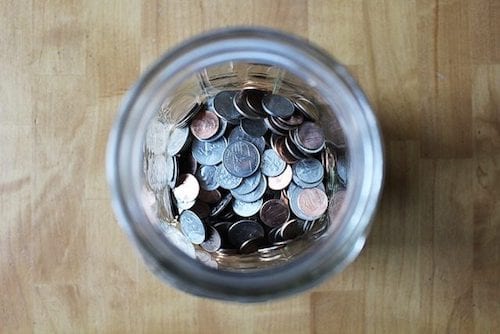 On October 28, the government of Indonesia officially rolled out its ban on nickel ore exports in an effort to promote more processing within the country. This move, according to Wood Mackenzie analysts, may remove as much as 190,000 tonnes of nickel from the market in 2021.

Jack Zhou, general manager of Jinchuan Group, told Reuters he believes his company’s assets will pull through for the nickel market.

“Indonesia should have some impact,” said Zhou. “But we at Jinchuan will be able to make up the deficit (from) our own ore assets and mines in Qinghai. We can use all of that.”

According to Zhou, Jinchuan will produce around 180,000 tonnes of nickel this year.

Many other major miners have also expressed hope regarding the ban, and are excited by the prospect of expansion it presents for the nickel-processing industry in Indonesia.

“For Vale, we see Indonesia as a great opportunity to expand our production,” he said.

Nickel has been of particular interest as of late due to the push for electrification and electric vehicles, both of which require large amounts of nickel in their batteries to function.

Jinchuan Group has had a successful 2019 so far, reporting that in the first nine months of the year it produced 18.61 percent more copper than it did in the same timeframe in 2018. Jinchuan Group is considered the fourth largest nickel producer in the world.

After the Indonesian government announced the ban at the end of October, the price of nickel quickly spiked only to begin falling. On October 30, two days after the announcement, the price increased from US$16,675 per tonne to US$16,890, a 1.27 percent increase.