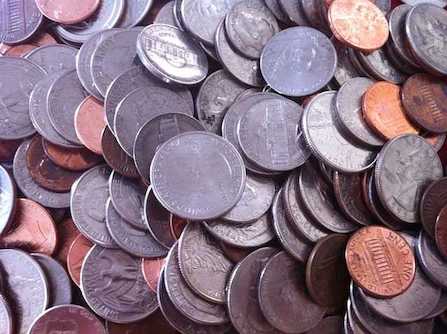 The Indonesian government has announced that its long-anticipated nickel ore export ban will take effect immediately, about two months earlier than previously scheduled.

According to Indonesia’s investment coordinating board chairman, Bahlil Lahadalia, nickel ore concentrate for export for the rest of the year must be absorbed by domestic companies with smelters.

The move is part of Indonesia’s push for protectionist policies aimed at improving its industries.

“We agreed that we must no longer export ore again but just process it domestically,” Lahadalia told reporters on Monday (October 28).

“Because when we export the ore, the country will see losses. We want downstream industries, so that we will have high exports with additional values, and it will be able to create jobs.”

The news follows an agreement between the government and the country’s association of nickel miners. The government will not offer any notification of the change, Lahadalia added.

The price of nickel has skyrocketed this year as news and speculation surrounding the nickel ore export ban has increased, largely because Indonesia is a major source of nickel for the entire world. Starting at US$10,435 per tonne in January, prices had climbed to US$18,620 by September.

According to the Indonesia Smelter Enterprise Association, the country has about 14 nickel smelters and another 27 under construction.

Speaking to the Investing News Network (INN) back in September, Wood Mackenzie analysts said the ban will likely result in a decrease of 190,000 tonnes in 2021.

The ban also comes at a time when nickel is predicted to jump in value, as electrification takes hold and more and more companies need the metal to create batteries for electric vehicles (EVs).

“The other thing (affecting nickel prices) I would say is the EV hype. I mean, for the longer-term trend, EVs are still there,” Colin Hamilton, managing director of commodities research at BMO Capital Markets, told INN in a previous interview.

Analysts expect the metal to continue its climb as the full effects of the ban are felt, with Goldman Sachs (NYSE:GS) increasing its 12 month forecast for nickel to US$20,000.