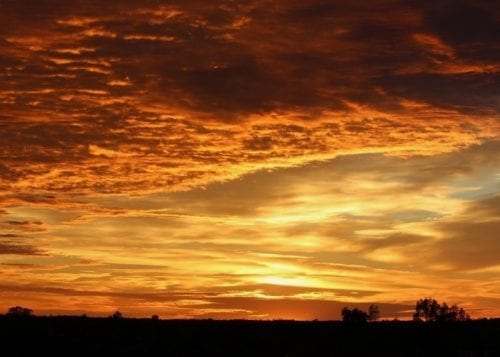 Mining giant BHP (ASX:BHP,NYSE:BHP,LSE:BLT) has taken another step towards its goal of being a major player in the battery metals space, with the company reportedly given the green light to go ahead with developing a mine at its Venus nickel deposit in Western Australia.

The Venus deposit is one of multiple targets identified by BHP in August as having the potential to feed into its battery metals ambitions.

As reported by Reuters, the diversified miner is getting ready to begin producing nickel sulfate in 2019.

The Venus deposit is located near its Leinster nickel operations in the northern Goldfields region, where BHP has been carrying out improvements over 2017 and 2018 to allow the restart of operations that had been shuttered since 2013.

The company said that the Western Australian government’s blessing to go ahead with the mine meant it had all the necessary approvals, and it would now being working on access routes to the site for full-scale operations.

“Continued drilling over the coming months will better define the resource. We expect first stoping production early next year,” said a company spokesperson.

As reported in the company’s annual 2018 report, BHP has been carrying out definitional drilling and development works over the 2017-18 financial year.

In the same report, it said that it would declare definitive reserves for the Venus deposit and hoped to begin production by the end of the 2018-19 financial year (or June 30, 2019).

BHP’s local subsidiary Nickel West forecasts that by Q4 2019, its sales to the battery segment will make up almost 90 percent of all sales — up from less than 60 percent at the start of 2018.

In November, Nickel West also received the nod from the Western Australian Environmental Protection Agency for another of its nickel projects, with proposed works for the Mount Keith satellite project not seen as overly detrimental to the surrounding environment.

The Mount Keith satellite is in the same region as the Venus deposit.

Meanwhile, Brazil’s Vale (NYSE:VALE) is also committing itself to the long-touted nickel boom as the metal is a major requirement in electric vehicle batteries.

Speaking in New York last week, CEO of Vale Fabio Schvartsman said that his company would continue on its own in New Caledonia, where its VNC nickel operations have long had a question market over them.

Getting the VNC operations back into shape will be Vale’s “biggest challenge,” according to Schvartsman.