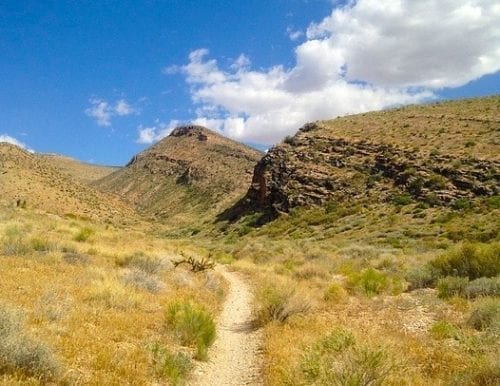 BHP Billiton’s Nickel West has flagged three operations as the backbone of its plan to become a globally significant battery metals supplier.

Global diversified miner BHP Billiton (ASX:BHP,NYSE:BHP,LSE:BLT) has revealed plans to become a “globally significant” player in the battery metals segment, announcing in Kalgoorlie this week that it is planning on building three new mines in Western Australia.

The Mount Keith satellite project (Yakabindie), Betheno and Leinster operations in the Northern Goldfields region of the Australian state will be the backbone of the push.

Speaking at the Diggers and Dealers forum in Kalgoorlie, Nickel West Asset President Eduard Haegel said the three projects, which are at different stages of development and represent a 6.2-million-tonne resource base, will keep the company operating through to 2040.

“It’s a lot of nickel and our goal has been to be able to convert it into mines and we’re on the journey to doing that,” he said in an interview with the West Australian.

Pending environmental approvals, Yakabindie will replace the Mount Keith mining operation while using existing infrastructure at the site. A haulage agreement for transporting ore from Yakabindie to the Mount Keith concentrator has gone to contract.

The next project, Betheno, which is north of Yakabindie, is described by BHP as having the “potential for iron-rich nickel sulfides compared to other Mt Keith deposits.” Betheno’s future is not as assured as the others, with the company saying it “could be” the next opportunity.

The third project is the older Leinster operations, which were closed in 2013. According to BHP, improvements over 2017 and 2018 allowed for the continued restart of three operations there, including Leinster underground, Rocky’s Reward and Cliffs underground. The Leinster concentrator is also rebuilding production with the goal of 40,000 tonnes per annum.

In addition, BHP has reportedly internally approved the Venus deposit at Leinster, along with initial funding for the Leinster B11 deposit.

Nickel West forecasts that by Q4 2019, its sales to the battery segment will make up almost 90 percent of all sales — up from less than 60 percent at the start of this year.