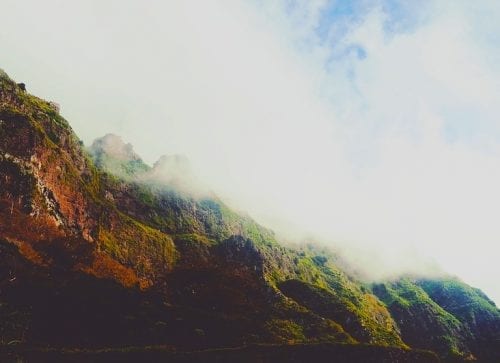 A fall in copper production over the next few years had previously been flagged by former owner Freeport-McMoRan.

Indonesia has flagged significantly reduced copper concentrate exports as well output from its recently nationalized Grasberg mine in Papua province.

A fall in production over the next few years had been flagged by Freeport in the lead up to the agreement, which saw Freeport relinquish majority ownership to Indonesian state-run companies but remain the operator.

In its July 2018 quarterly report, Freeport had said that guidances for copper would fall as the massive operation transitioned from open pit to underground over 2019 and 2020.

Though it envisaged a full ramp up of underground operations in 2021 and a return to form, the transition is expected to be completed by 2022.

“[It will] be one of the factors contributing to forecast minimal growth in global copper mine output this year,” she said. “There is not much room for manoeuver though and that growth could easily turn negative if major mines fall short of expectations.”

Norton added that for the time being, “consumption prospects are probably a greater preoccupation” for markets.

Demand for copper has remained firmly in the sights of analysts as market sentiment remains depressed with the trade war grinding on.

Freeport, which retains a 48.77-percent share of Grasberg, was trading up 2.68 percent on the New York Stock Exchange on Wednesday, at US$11.48.

2018 did not treat the Phoenix-based company kindly — it has lost 40 percent of its value since January 2018, when it was trading at almost US$20.

Woodmac: Nickel Sulfate Output to Peak in 2027
Zinc Exploration in the Mining-friendly Jurisdiction of Spain
Tough Times Ahead for Nickel Producers as EV Demand Grows
Top Uranium Mines around the World

One response to “Indonesia: Grasberg Copper Production Set to Plunge in 2019”