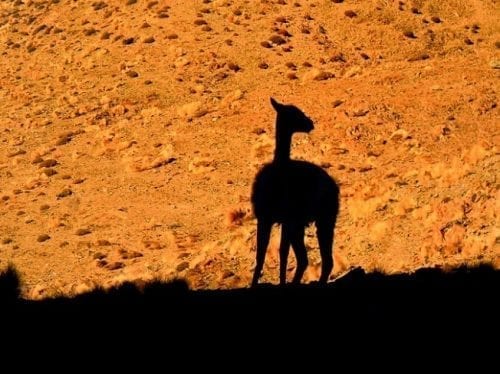 Unionized workers at the Escondida copper mine in Chile have agreed to vote on strike action, after rejecting BHP’s final offer to conclude wage negotiations.

The unionized workforce at BHP’s (ASX:BHP,NYSE:BBL,LSE:BLT) crucial Escondida mine in Chile has rejected the company’s final offer and will vote on strike action this week.

BHP’s final offer has fallen short of appeasing the 2,500 workers and union leaders, who claim it creates “prejudicial” labor conditions according to union documents sighted by Reuters.

With the offer rejected, workers have agreed to vote on potential strike action at the mine. Voting began on Saturday (July 28) and will continue into this week.

According to the union document, workers “overwhelmingly voiced their desire to reject this offer and vote on a legal strike.”

In 2017, the same workforce downed tools and went on strike for 44 days, a move that crippled copper output at the mine, which was down 63 percent in the first quarter that year.

While last year workers had eventually agreed to extend the previous contract, ending the strike, BHP this year was hopeful it would avoid a strike altogether, with Vice President of Corporate Affairs at BHP Escondida Patricio Vilaplana saying he was sure the offer announced last week would appease workers.

“For that reason we took this decision, which maintains existing benefits, is sustainable for the company and, above all, maintains a contract that is the best collective contract in Chilean private mining,” he said at the time.

As the largest copper mine in the world, production at Escondida alone can shift the copper price, as the gargantuan mine produces over a million tonnes of copper a year. The next largest, Freeport McMoRan’s (NYSE:FCX) Grasberg mine in Indonesia, produced 550,000 tonnes.

The price of copper had been falling through most of June and July this year, and only in the last week had a turnaround, reaching US$6,251 a tonne on the London Metal Exchange on Friday (July 27).

Meanwhile, BHP’s share price was largely unaffected on the Australian Securities Exchange, down 0.61 percent to AU$34.19 at close on Monday (July 30).

On Monday morning, Reuters reported that workers at the Chuquicamara mine, operated by Chilean state miner Codelco also voted to walk off the job. The Chuquicamata mine produced 330,900 tonnes of copper in 2017.

2 responses to “Escondida Copper Mine Workers Vote on Strike”