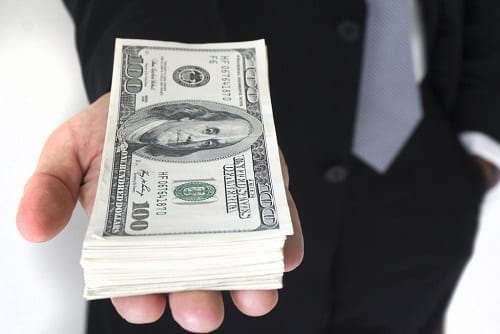 April 2019, in the base metals sector saw lots of cash exchange hands, disruptive protests come to a halt and one really big storm.

In April, the base metals sector saw notable boosts from significant financial investments and strike resolutions, though some companies found their operations impacted by rough weather.

Over the last month, copper has seen the spotlight for all the right reasons. Ongoing protests at MMG’s (ASX:MMG,HKEX:1208) Las Bambas mine were resolved in early April after over a month of disrupted transportation to and from the Peruvian mine.

In terms of M&A, Lundin Mining (TSX:LUN,OTC Pink:LUNMF) entered an agreement to buy the Chapada copper-gold mine in Brazil from Yamana Gold (TSX:YRI,NYSE:AUY) — a deal that will ultimately cost over US$1 billion.

Capping off the month was a major investment from CITIC Metal (OTC Pink:CTPCF,HKEX:0267), which contributed C$612 million to Ivanhoe Mines (TSX:IVN,OTCQX:IVPAF), giving CITIC a 29.9 percent stake in the company.

As of April 26, the red metal was trading at US$6,392 per tonne on the London Metal Exchange.

Shipments from the area were 14 percent lower in Q1 versus the same period in 2018, while iron ore production was down 9 percent.

BHP (ASX:BHP,NYSE:BHP,LSE:BHP) was also affected by the cyclone, and, while its operations in Western Australia saw no significant damage, the company’s preventative shutdown efforts led to production losses of 6 to 8 million tonnes.

Later in the month, Trafigura Group announced it would be taking control of European zinc smelter Nyrstar (OTC Pink:NYRSY,EBR:NYR) to save it from bankruptcy, which came with a US$250 million payout to keep operations going.

As of April 26, zinc was trading at US$2,915 per tonne on the London Metal Exchange.