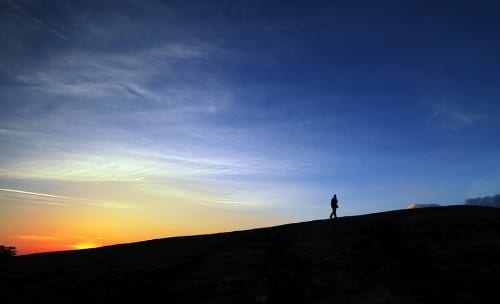 After a rocky year for metals, many investors are wondering what's ahead for commodities. Learn more here about the molybdenum... 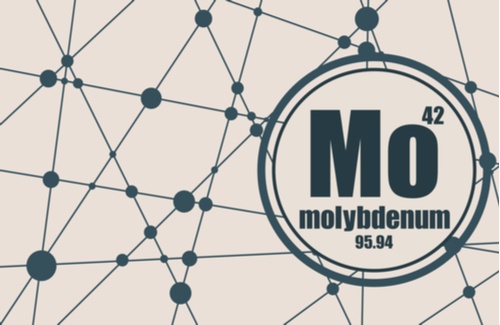 China produced the most molybdenum by far in 2017. But which other countries were top molybdenum producers? Find out here. 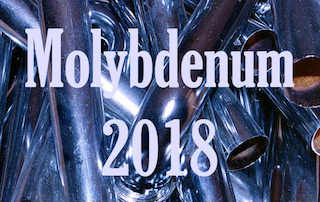 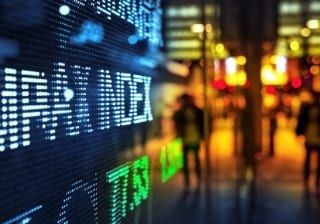 5 Top Weekly TSXV Stocks: US Cobalt Up on Assay Anticipation