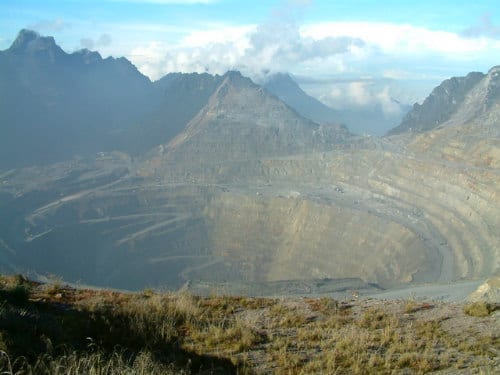 5 Largest Copper Mines in the World

Chile is the world's top copper-producing country, so it’s no surprise that two of the largest copper mines are located... 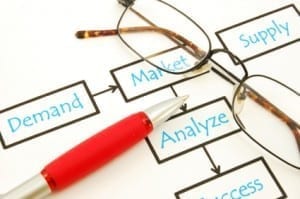 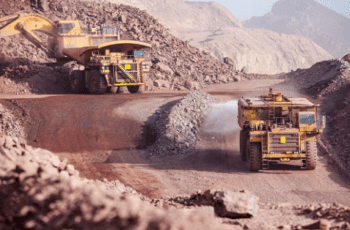 Workers at Escondida, the world's largest copper mine, have voted to go on strike. 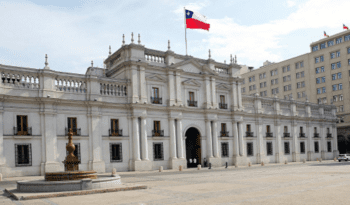 Chile's President Bachelet wants to diversify the economy of the country and make the jump towards development. 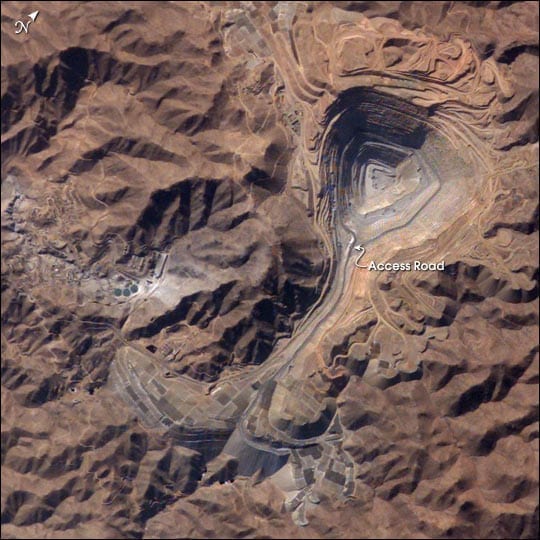 Southern Copper's (NYSE:SCCO) $1.2 billion expansion of its Toquepala open-pit mine in southern Tacna, Peru, will be ready by the... 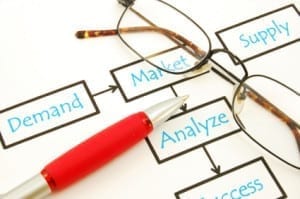 Copper prices have been under pressure in recent years, but the red metal has seen some modest gains in 2016....

The $149 billion pipeline which would expand the world’s copper supply could be in trouble. As quoted in the news...
See our exclusive index of companies on the move
EXPLORE